On the official site for the anime adaptation of the manga written and illustrated by the group consisting of Hebi-Zou, Tsuta Suzuki and TARAKO, Tenchi Souzou Design-bu, a new promotional image for the project was published. 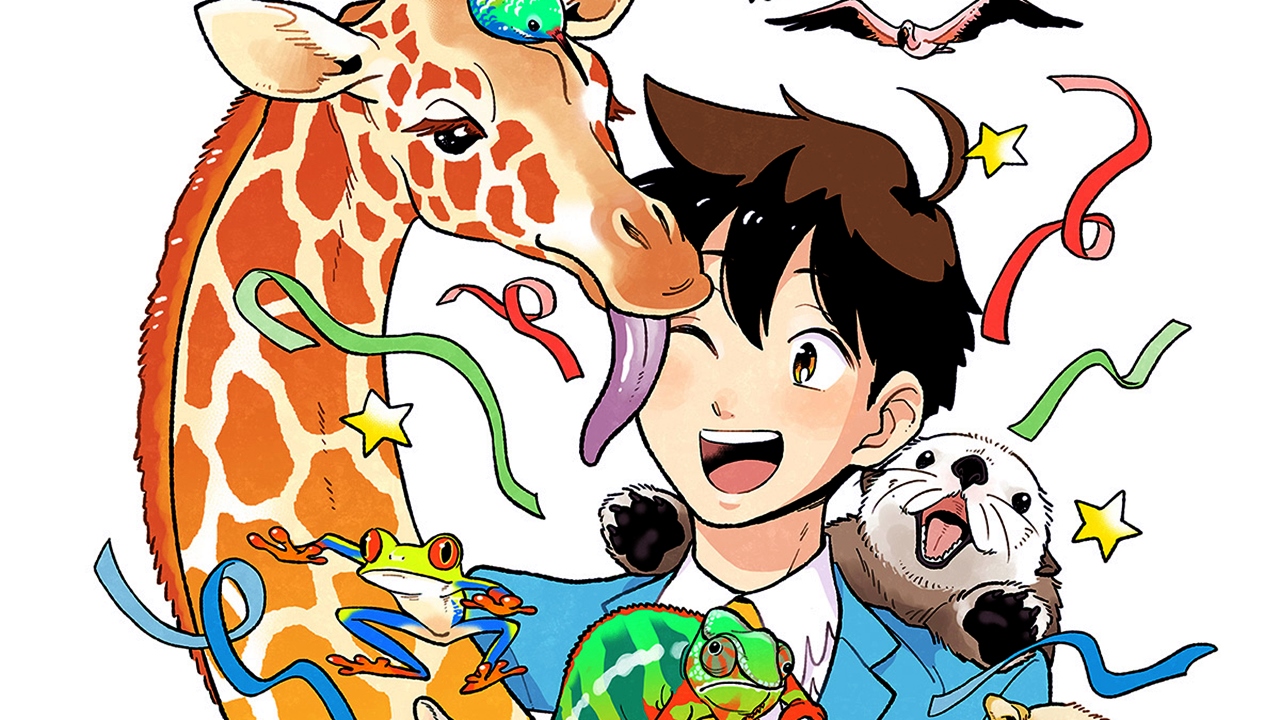 The series is scheduled to premiere in January 2021. For their part, the authors began publishing the manga in Kodansha publisher’s Morning Two magazine in 2017. The publisher published the fifth compiled volume on April 23.

Souichi Masui (Seishun Buta Yarou Bunny Girl Senpai no Yume wo Minai) is directing the anime at Asahi Production Studios.
Michiko Yokote (Shirobako, Kouya no Kotobuki Hikoutai) is in charge of writing and supervising the scripts.
Sachiko Oohashi (Oruchuban Ebichu) is in charge of character design.
Hayato Matsuo (Keijo, Drifters) is in charge of the composition of the soundtrack.

At Heaven’s Animal Design Department, designers create a variety of animals every day to satisfy God’s irrational requests. In a fun, interesting, and informative way, the series seeks to answer questions such as “Why can’t unicorns exist?”, Why does an animal taste delicious? ”What is the most powerful creature in the ocean? “, And,” Birds versus snakes, who will win? ”

This work is an encyclopedia disguised as a manga, and it will make your next visit to the zoo a hundred times more interesting!

Bitcoin price pulls back after weekend jump
17 hours ago

What to know about eating raw eggs
22 hours ago