Different Twitter accounts shared the animated opening and closing sequences of the second season of the Tensei Shitara Slime Datta Ken (That Time I Got Reincarnated as a Slime) anime. The opening sequence features the song “Storyteller” performed by the Japanese singer TRUE.

On the other hand, the closing sequence features the song “Storyseeker” performed by the group STEREO DIVE FOUNDATION.

This second season has been on air in Japan since January 12, its distribution is provided by the Crunchyroll platform and is confirmed with a total of 24 episodes, having been listed with four volumes of six episodes each according to different distributors. However, its broadcast will be split, with the second half airing next July. In the mid-season, the anime adaptation of the spin-off manga Tensura Nikki: Tensei Shitara Slime Datta Ken will air. 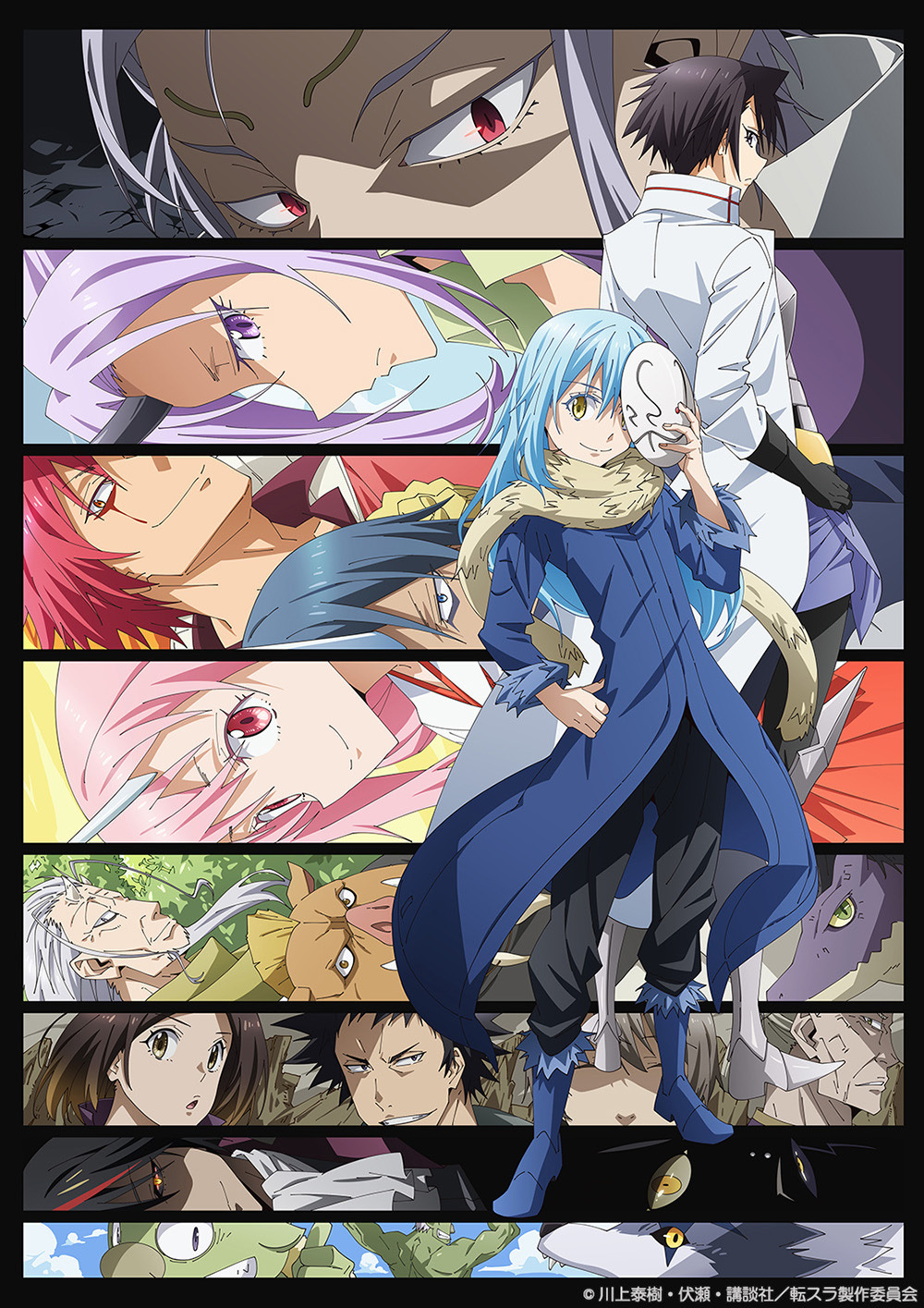 Satoru Mikami is an ordinary 37-year-old man living in Tokyo. He is relatively happy with his monotonous life, despite the fact that he has no girlfriend. During an encounter with one of his colleagues, an assailant stabs him and he dies. But during her agony before his death, a mysterious voice recites a series of commands that, at first, do not make any sense.

When he awakens again, he discovers that he has reincarnated into a slime in another world. Little did he know that his monotonous life has now taken a complete turn since, with his new way and life, he will discover new skills and make new friends.

Star Wars: a game similar to the Mandalorian could be made