On the official site for the anime adaptation of the spin-off manga written by Neco Kanai, Bungou Stray Dogs Wan! Three more members of the voice cast were revealed, including (from left to right):

The series has its premiere scheduled for January 2021. For his part, Kanai has been publishing this comedy spin-off manga and stories of life on the Young Ace UP website of the Kadokawa publisher since December 2015. The publisher published the sixth compiled volume in December 2019. 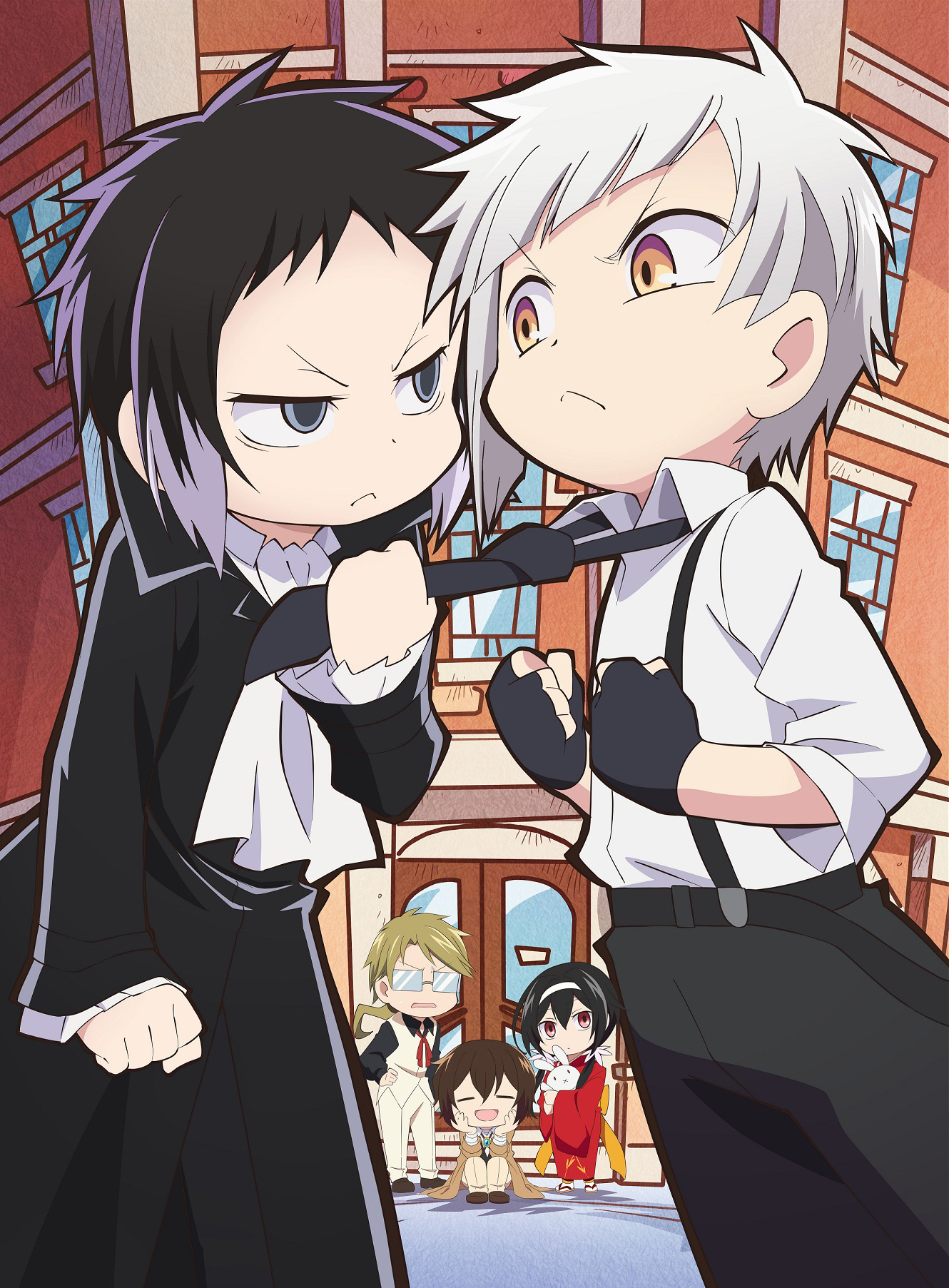 While starving on a river bank, Atsushi prevents a rather eccentric man named Osamu Dazai from drowning. Capricious, suicide enthusiast, and supernatural detective, Dazai has been investigating the same tiger that has been terrorizing the young man. Together with Dazai’s partner, Doppo Kunikida, they solve the mystery, but their resolution leaves Atsushi in a difficult situation. As various events unfold, Atsushi is forced to join his firm of supernatural investigators, taking on unusual cases that the police cannot handle, along with his many enigmatic collaborators.