On the official Twitter account for the Love Live! Multimedia franchise, it was announced that the Love Live! Superstar!!, the new project that includes the idol unit Liella !, has dated its premiere in Japan for next July 11. No distribution platform has announced the acquisition of the rights for the West. 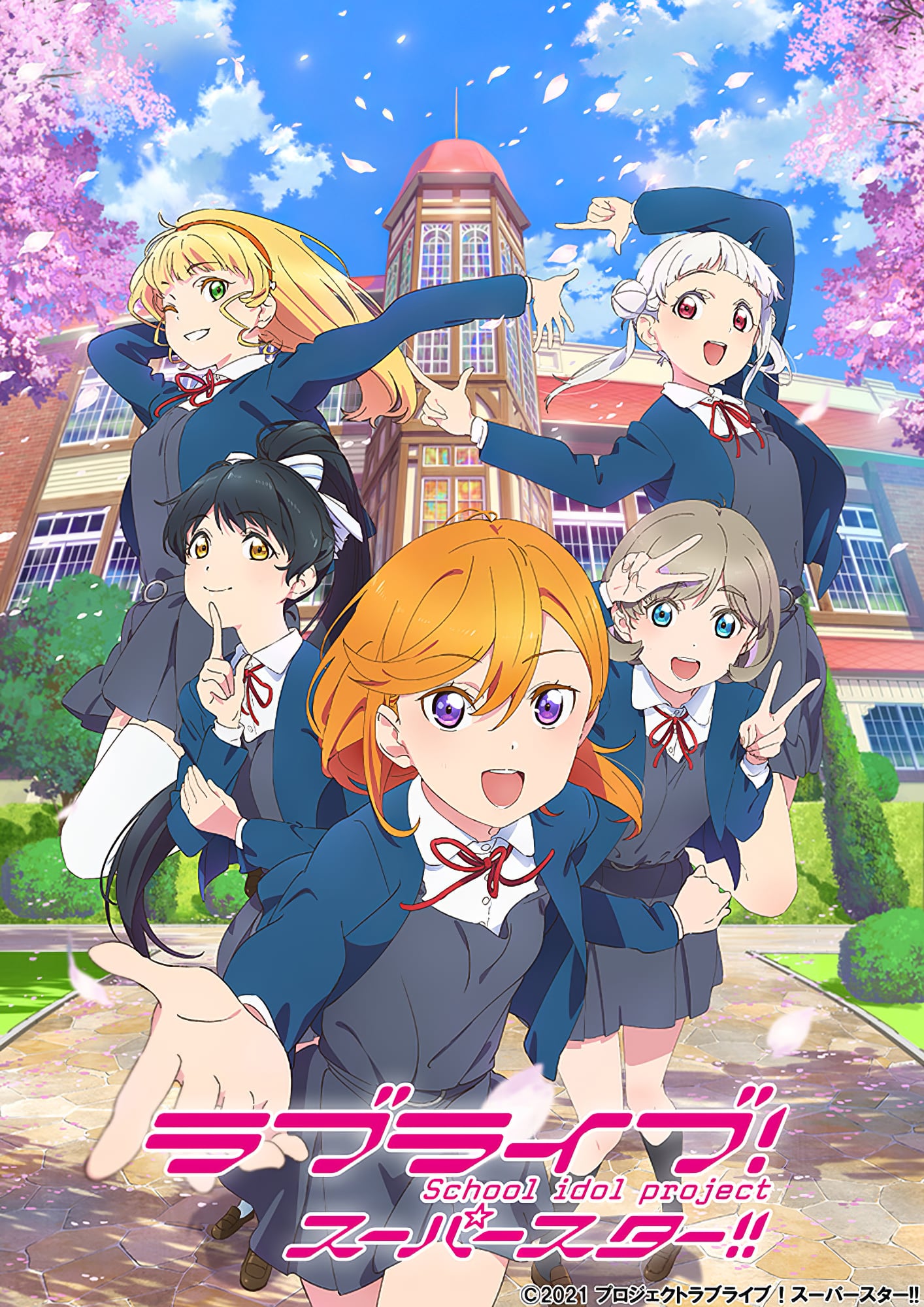 This new project was announced in January 2020 during the “Love Live! Fest”. Since then, multiple promotional images and character introductions have been made through Love Live! Magazine. Days from Kadokawa publishing house. On December 15, 2020, the main voice cast, as well as the production crew, was finally revealed.

Kanon Shibuya is a “super regular” high school student who lives with her family and helps her out at her local coffee shop, her family’s business. Kanon is quite shy, and singing in front of an audience is a martyrdom for her, however, her dream is to make people happy by performing the songs that she writes. “I have no dreams for the future and I am not particularly good at anything. But even being a normal girl, no, precisely because I am only that, there is only one thing I can do: become a school-idol!”