Through their official media, Project ANIMA, an animation initiative launched in 2017 by DeNA, Nippon Cultural Broadcasting, Sotsu and MBS to jointly produce an original anime that reflects the spirit of the next decade, finally revealed the details of the animated adaptation of the novels written by Nekotarou Inui, Sakugan Labyrithn Marker, which will be titled Sacks & Guns !!. 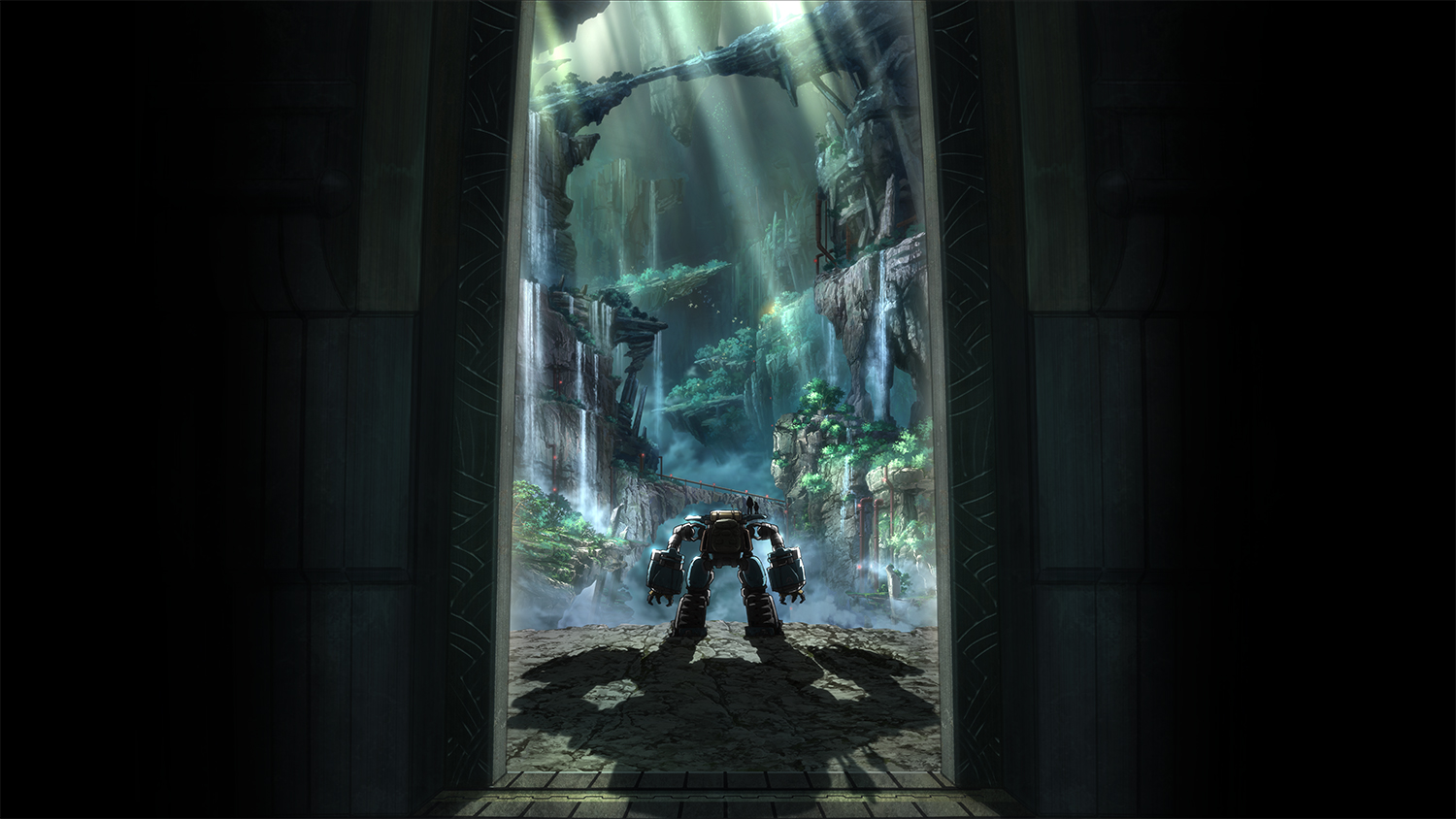 The series was announced in 2019 as one of Project ANIMA’s pilot projects and will be produced by the animation studios Satelight in the “Science Fiction / Anime Robot Category” of the production initiative, after being selected from among hundreds of proposals submitted.

The premiere of this adaptation was scheduled for this year, however, in mid-March it was announced that it had been postponed to 2021. This new statement confirmed that the series will premiere in the fall season of 2021. Finally, On January 19, 2021, a special broadcast will be held where new details about this production will be revealed.

In the distant future, humanity was forced to live in an underground world known as “The Labyrinth.” In this place there are several colonies with different environments, some with very high temperatures and others full of gold and silver, for example. Among them, there is the Pinyin colony, where a nine-year-old girl named Memempuu and her father Gaganbar live. As “workers” seeking to survive, they pilot a large robot that digs for minerals.

One day, Memempuu asks her father to go find her mother. Being a “marker”, Gaganbar has the most dangerous profession in the colony, which is mapping the labyrinth; but this is also an advantage since he is the only one who knows the dangerous roads outside the colony. With this, both will depart on a possibly one-way trip.

WhatsApp: What does the snowman emoji mean?

Dr. Stone: Stone Wars anime will have 11 episodes
23 hours ago