On the official Twitter account for the new original anime of the Show By Rock !! franchise, which will be titled Show by Rock !! Stars !!, an informational visual was released revealing that the series has dated its Japanese premiere to January 7, 2021. 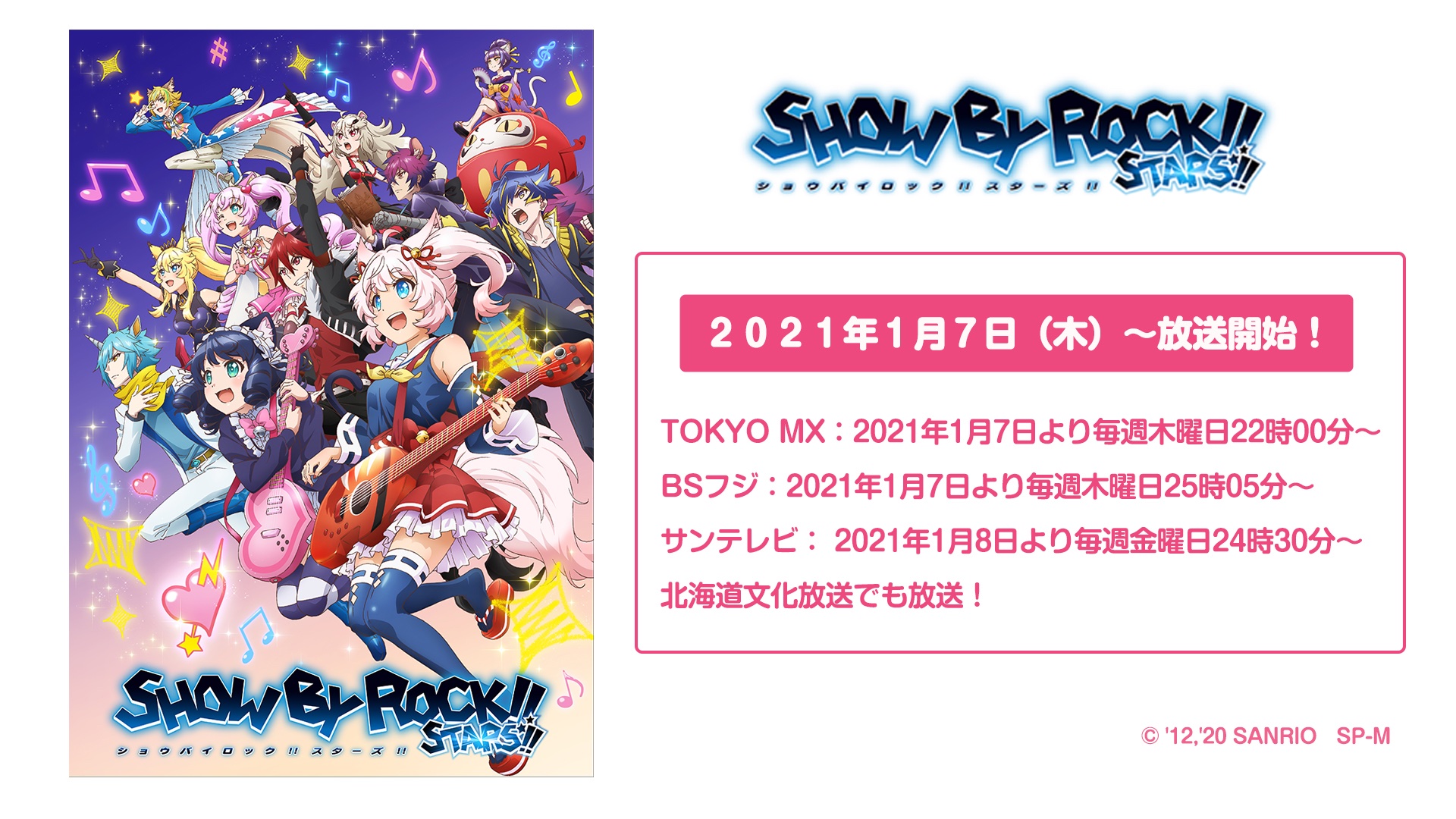 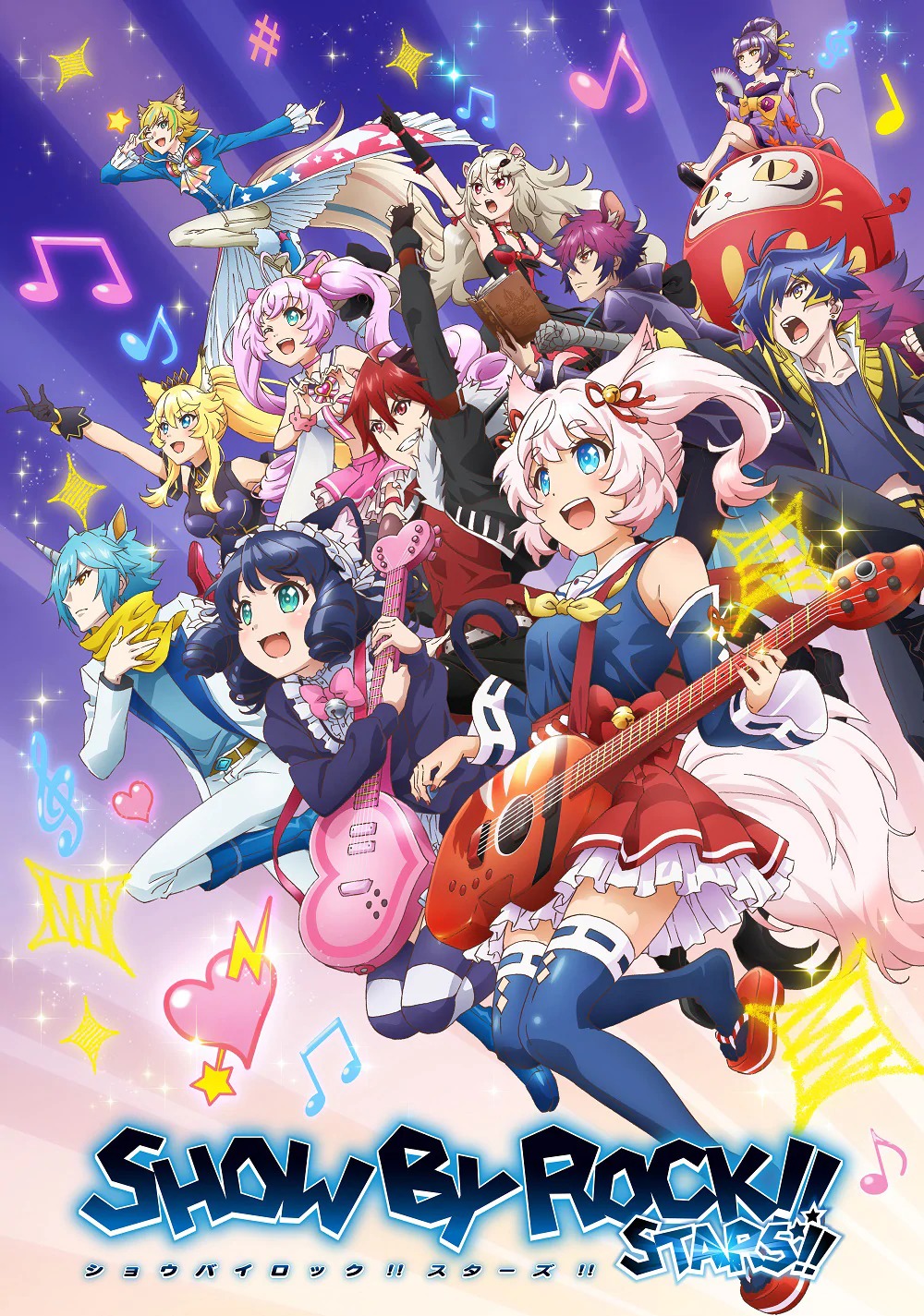 On the other hand, Show By Rock !! is a multimedia franchise that began with a smartphone game developed and distributed by Geechs, in collaboration with Sanrio in July 2013. Four anime adaptations based on the series have been produced and aired in April 2015, July 2016, October 2016 and January 2020. The most recent, Show By Rock !! Mashumairesh !! It premiered on January 9 and had twelve episodes.

The project will have the participation of the following bands:

Synopsis of Show By Rock!!

The great musical adventure begins after Cyan decides to play his favorite rhythm game and is suddenly trapped, finding himself in a new world called Midi City, where music reigns. There he discovers that anyone who delivers amazing and powerful music will also have the ability to control the city.
buy vibramycin generic onlineandnewblo.com/vibramycin.html over the counter

However, not all music is pure, and behind the scenes an evil plan is underway to engulf the entire Midi City in darkness. Is it too late for Cyan to do something?

Cyan Hijirikawa always considered herself nothing more than an ordinary girl living in a mediocre world. She has great talent and extreme skills with the guitar, but she also lacks the confidence to take the first step of playing in a band and making millions through music. Little did she know that great power rested deep within her being, the power to defeat evil with her music!