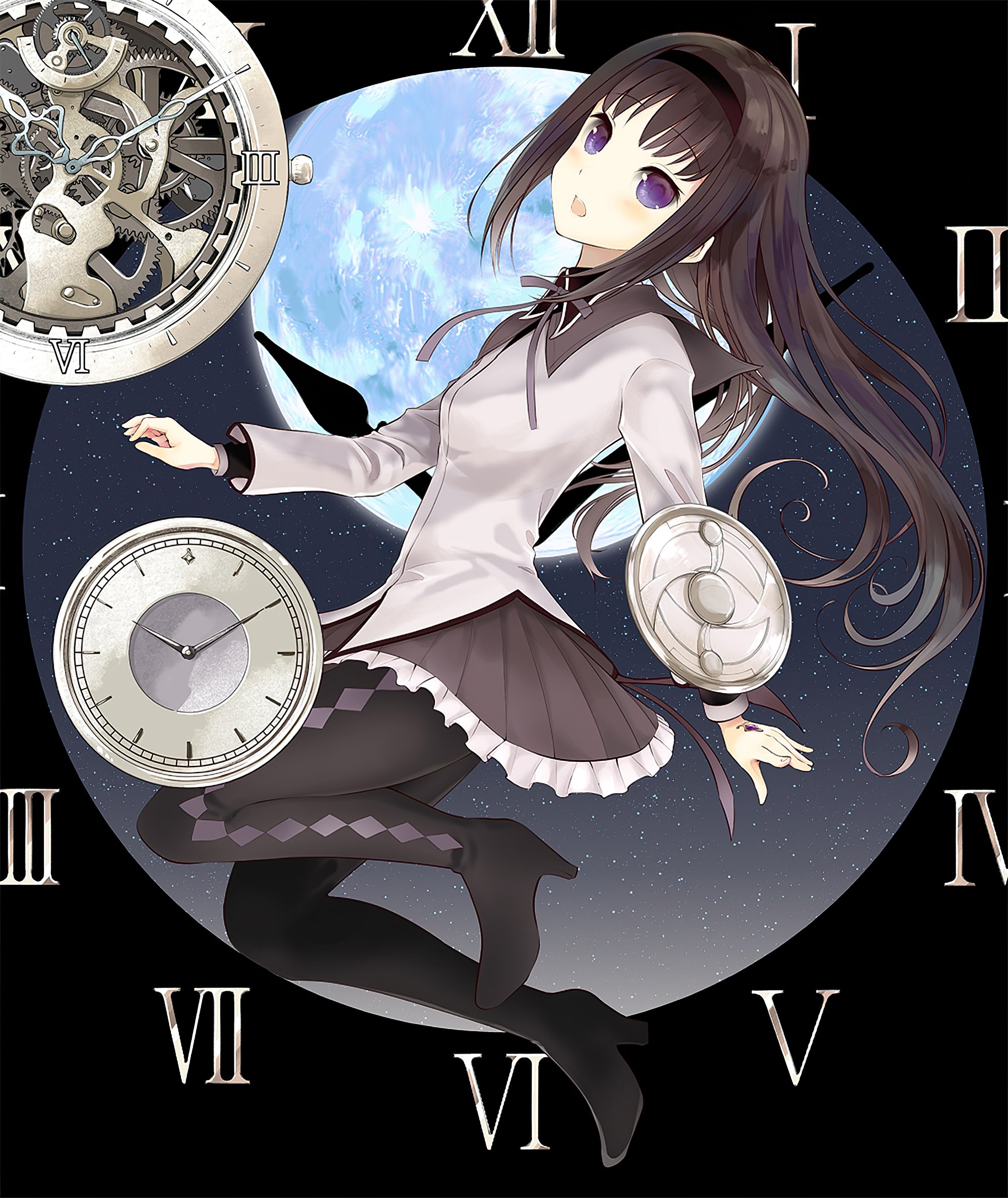 On the other hand, the original anime was created by the creative group Magica Quartet, made up of director Akiyuki Shinbo, screenwriter Gen Urobuchi, character designer Ume Aoki, and producer Atsuhiro Iwakami, and premiered on January 7, 2011 with a total of twelve episodes. The work has inspired a host of spinoff manga, novels, and video games, some of which have inspired their own anime adaptations.

Madoka Kanami and Sayaka Miki are regular high school girls with regular lives, but all that changes when they meet Kyuubey, a magical cat-like creature, and Homura Akemi, the new transfer student. Kyuubey offers them a proposal: he will grant any of her wishes and, in return, each of them will become a magical girl (mahou shoujo), gaining the power to fulfill her dreams.

However, Homura Akemi, who is already a magical girl, urges them not to accept the offer, stating that she is not as good as she sounds. Mahou Shoujo Madoka Magica is a story of hope, despair and friendship, about the difficulties of becoming and being a magical girl, and the great price that must be paid to make a dream come true.