A leak confirmed that the current arc of the anime adaptation of the manga written and illustrated by Yuuki Tabata, Black Clover, will end in episode 153. It should be noted that this arc is completely original. 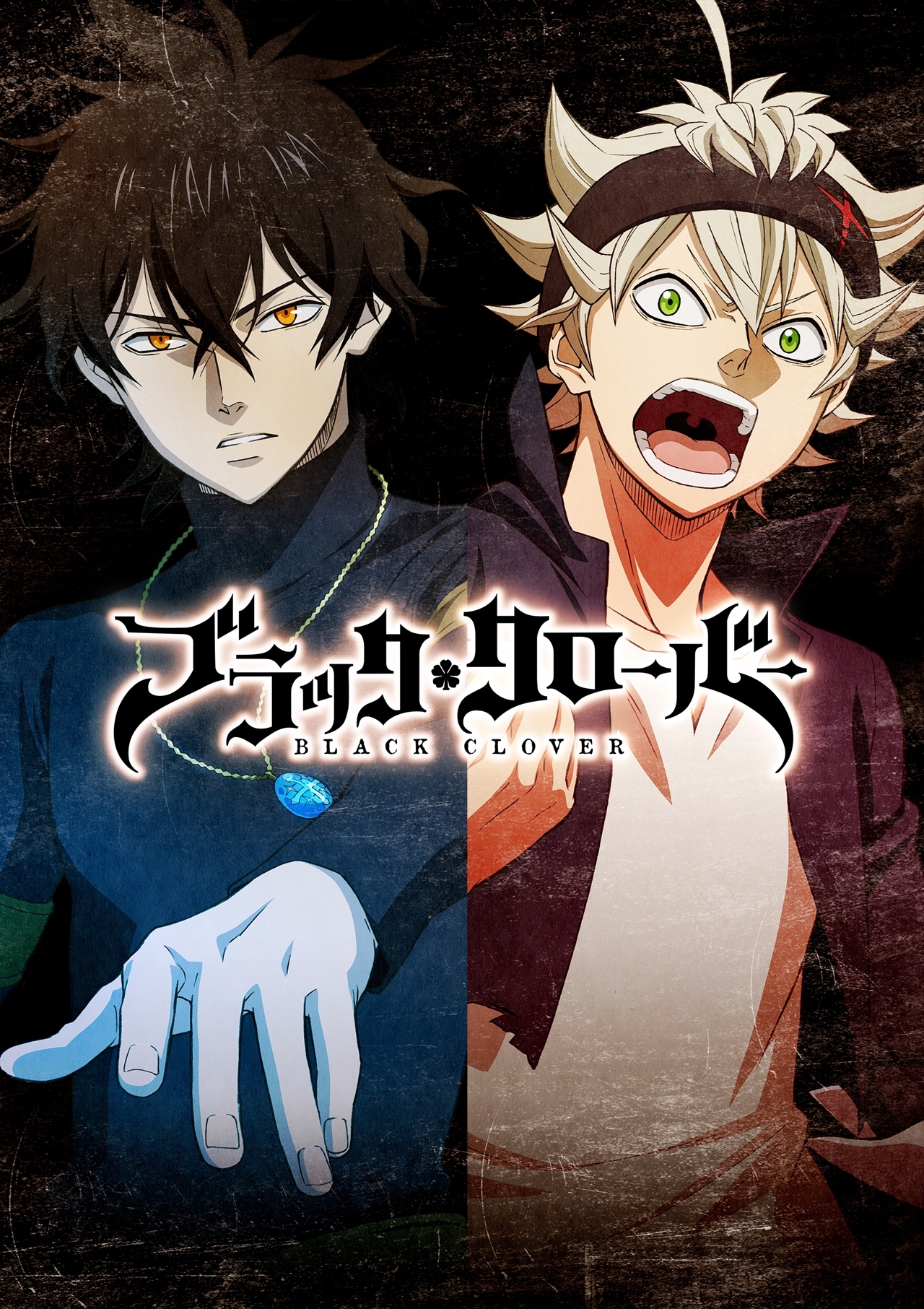 There was previously a rumor that there would be no more episodes after this episode, however this was denied shortly after. The anime has been on air since October 2017, and was originally announced with only 51 episodes, but continued in a new season with episode 52 in October 2018, and continued again in a new season in October 2019. The show did a hiatus beginning April 28 for the effects of the pandemic, and resumed on July 7 with episode 133.

The manga written and illustrated by Yuuki Tabata began being published in Weekly Shonen Jump magazine in February 2015.
buy Lopressor generic bloonlineandnew.com over the counter

The publisher published the 26th compiled volume on October 2 in Japan.

In a world full of magic, two children are abandoned on the same day in a church, Asta and Yuno. While Yuno grows up displaying immense power, Asta dreams of becoming the greatest wizard of all time. However, he seems to be the only one on earth that lacks magic power.