It was reported that the fourth and final Blu-ray compilation volume of the anime adaptation of the Princess Connect! Re: Dive racked up a total of 25,107 copies sold just under a week after its release in Japan. 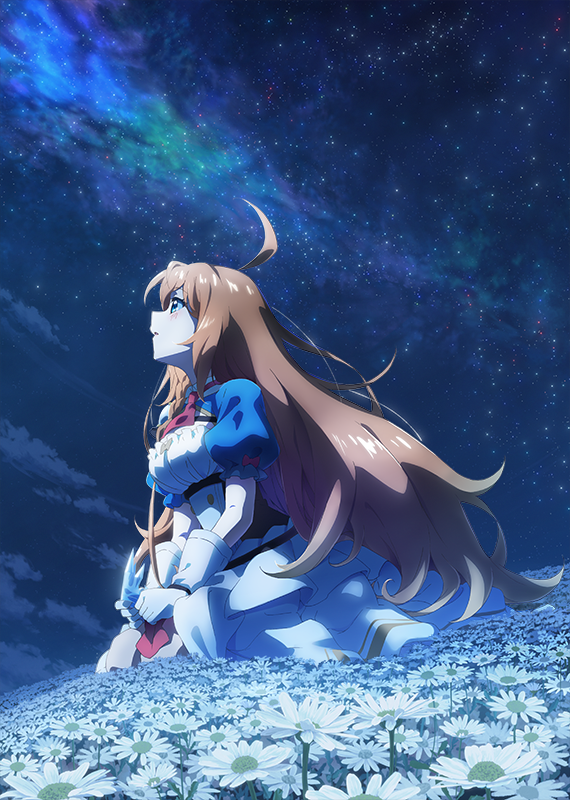 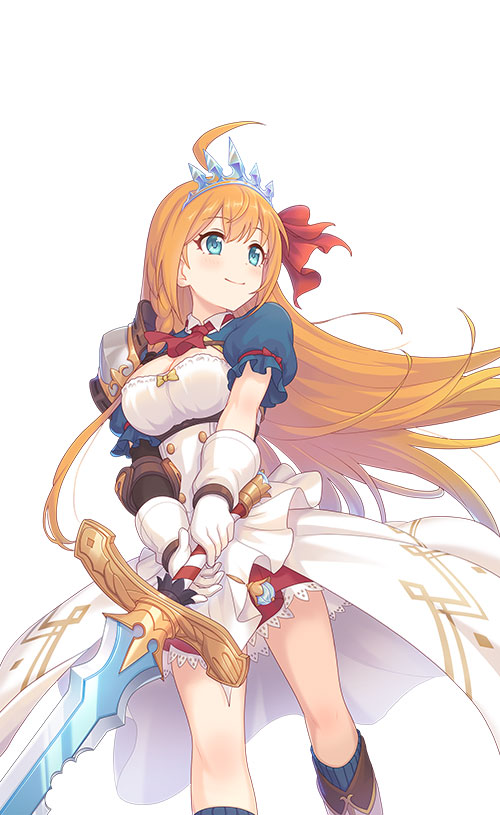 The volume was released in Japan on November 6 and includes episodes 11 to 13 of this first season as well as some benefits for the game for smartphones. The edition was released at a price of 12,100 yen (approximately $ 116).

With this, the Princess Connect! Re: Dive achieved the following sales volumes in the first weeks of the launch of its four Blu-ray packages:

On the other hand, the anime premiered on April 6 and had a total of thirteen episodes. Cygames previously announced that Princess Connect! Re: Dive would be the sequel to the game Princess Connect! released in 2016. Production for a second season is confirmed, however, a premiere date has not been revealed.

On the continent of Astraea, a man falls from the sky with no memory other than his own name. An elf girl named Kokkoro appears before her as her guide in this world they are about to explore. With Kokkoro’s guidance, Yuuki can learn how the world works, from fighting monsters to how the economy works.

To earn money for their trip, Yuuki and Kokkoro decide to join the guild association and accept simple missions. In one of them they meet Pecorine, a gluttonous but charming girl skilled in battle, and shortly after they meet Karyl, a cat girl specialized in magic.

After a while, a bond of friendship is formed between the fourth and they decide to create their own guild. But as their adventures continue, they will also discover the mysteries behind Yuuki’s lost memories.

Jordan Peele prepares his next horror movie for 2022

WhatsApp: What does the ring emoji mean?

Shadows House anime will have 13 episodes
21 hours ago