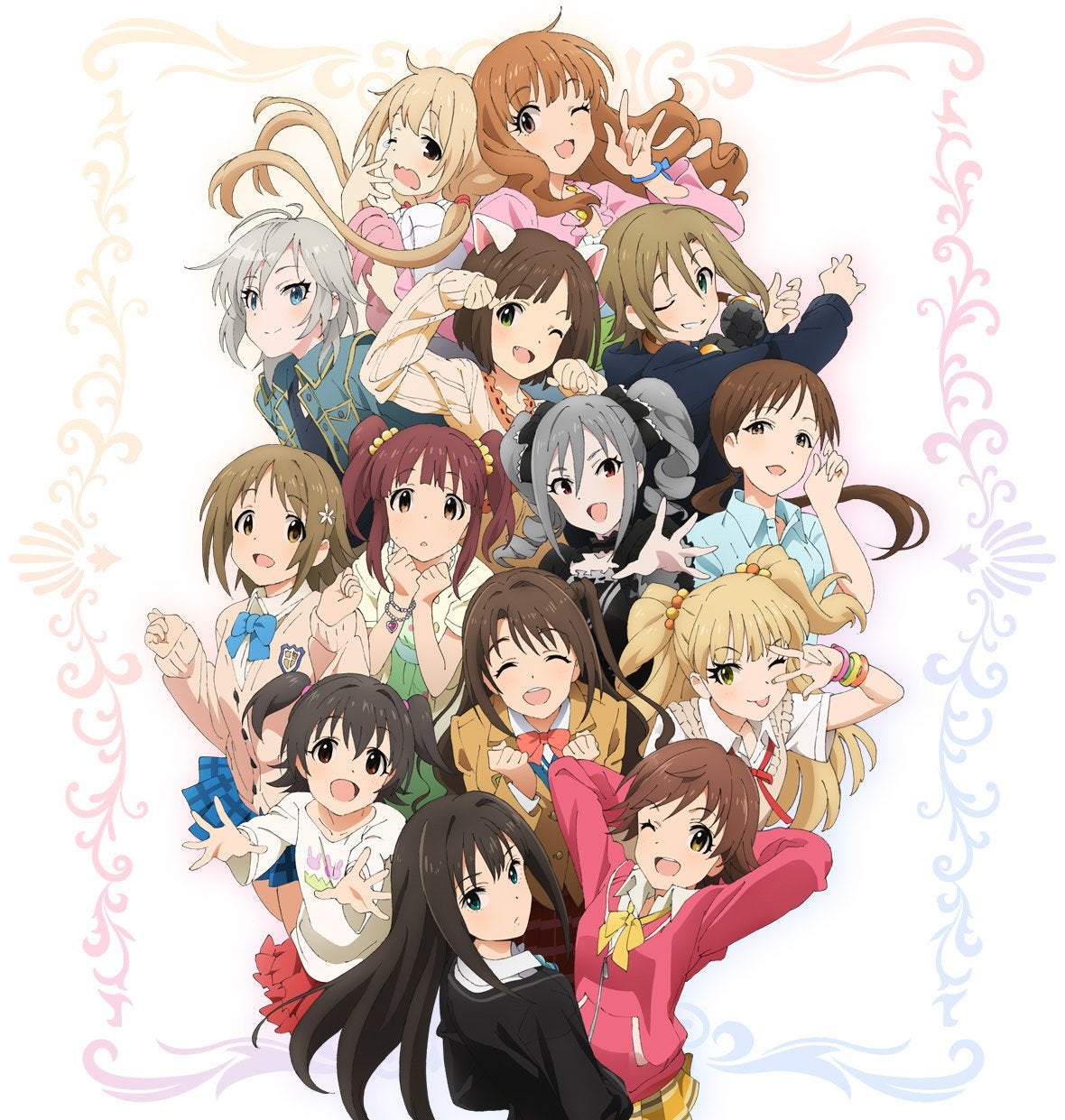 From then on, a new episode will premiere every Saturday, until the 25 episodes of this series are completed. In addition, the birthdays of each of the characters will be celebrated together on one day of the month, with the broadcast of a special variety program in which the producers will participate.

See also  These are the best waifus of Fall-2021 according to Anime! Anime!

On the other hand, the series The Idolmaster Cinderella Girls had thirteen episodes and was produced by the studios A-1 Pictures, under the direction and scripts written by Noriko Takao, and originally premiered in January 2015. A second season of twelve episodes it was released in July of the same year.

Synopsis of The Idolmaster Cinderella Girls

Uzuki Shimamura is a high school student who aspires to be an idol. After failing her first audition, a producer from “346 Productions” informs her that she has been selected for the “Cinderella Project,” a new idol group. The project, however, still lacks two other members, so the producer must look for suitable candidates.

The producer’s eyes fall on Rin Shibuya, who finds herself in the middle of an incident with an angry crowd. As the producer defends her, the two are taken away by the police for questioning and later released. Taking this as an opportunity, the producer recruits Rin for the “Cinderella Project”, only to be rejected.