2021 will be a difficult year for the film industry as the effects of the pandemic at the commercial level will continue to be present and in some cases it is a fact that things will have changed forever. However, and waiting for the best possible scenario, the production houses are hopeful that the premieres can take place next year and in the case of those who are waiting for the Mortal Kombat movie there is good news.

A few moments ago, Todd Garner, one of the producers of the Mortal Kombat film , revealed through his Twitter account that the live-action film inspired by the successful fighting game franchise will be released on April 16, putting End to the rumors of an indefinite delay , as the release window was scheduled for early next year.

As part of the reveal, the producer displayed the final logo for the film, which boasts the iconic Mortal Kombat dragon and the release date. Also, and being a property of Warner Bros., the Mortal Kombat movie will see a simultaneous premiere in theaters and through HBO Max on the aforementioned date. 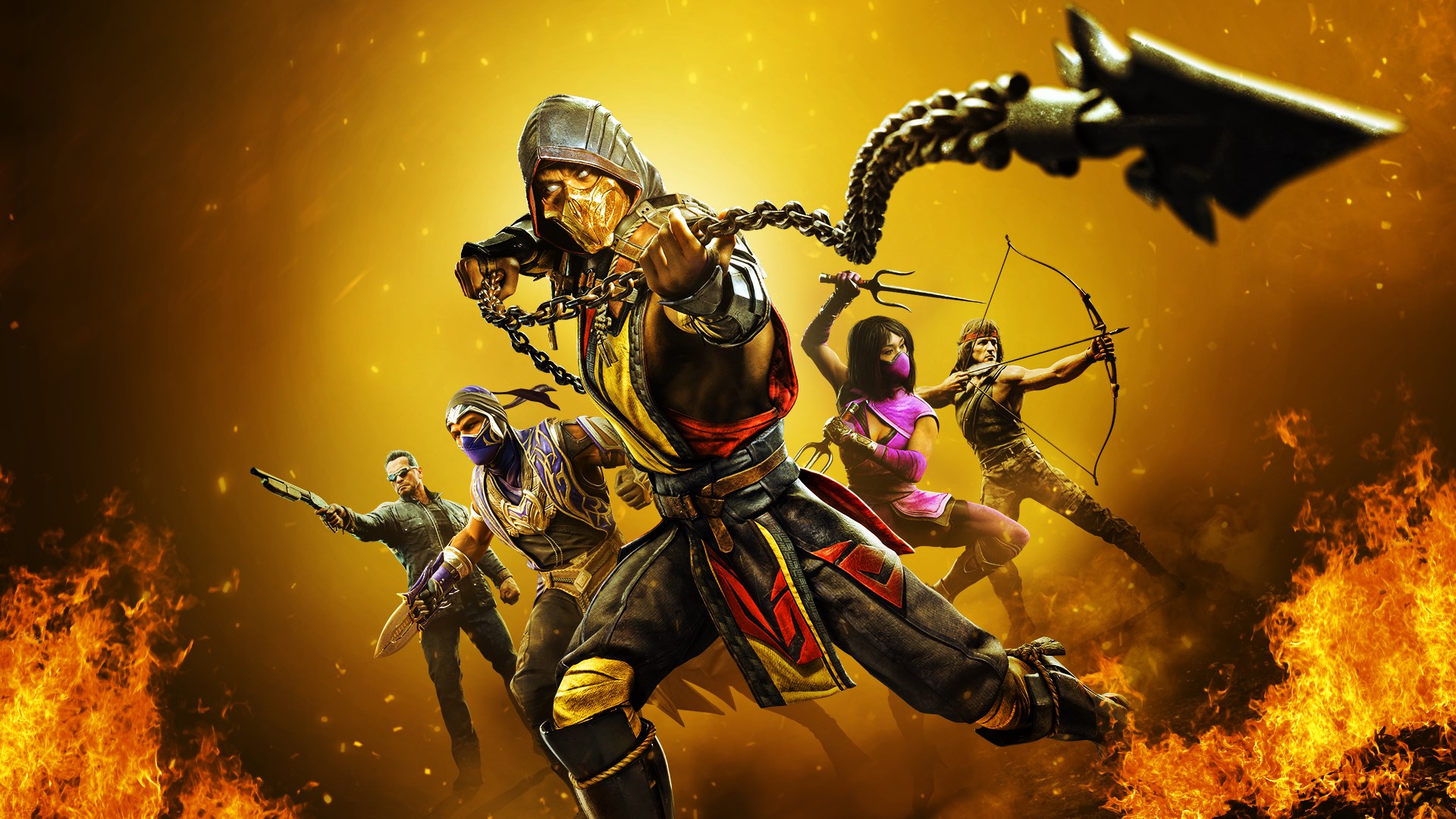 Kojima Productions prepares an advertisement to celebrate its 5th anniversary

Dr. Stone: Stone Wars anime will have 11 episodes
22 hours ago