During the broadcast “Maple and Sally’s Defense Specialization and Live Special” it was announced that the second season of the animated adaptation of the light novels written by Yuumikan and illustrated by Koin, Itai no wa Iya nano by Bougyoryoku nor Kyokufuri Shitai to Omoimasu. (BOFURI: I Don’t Want to Get Hurt, so I’ll Max Out My Defense.), Has scheduled its premiere in Japan for the year 2022. The statement also revealed the first promotional image for this second season.

Finally, the cover of the book “Itai no wa Iya nano by Bougyoryoku ni Kyokufuri Shitai to Omoimasu” was also revealed. Animation Works. ”, Which has been released in Japan since January 9.

Yuumikan began publishing the novels on the Shousetsuka ni Narou website in 2016, subsequently began publishing them through Fujimi Shobo publishing house in September 2017. The publisher published the tenth volume on August 7, and will publish the eleventh next January 9 in Japan.

The play inspired a twelve-episode anime adaptation produced by Silver Link Studios, directed by Shin Ounuma and scripts written by Fumihiko Shimo, released in January 2020. It was distributed globally by the Funimation platform. 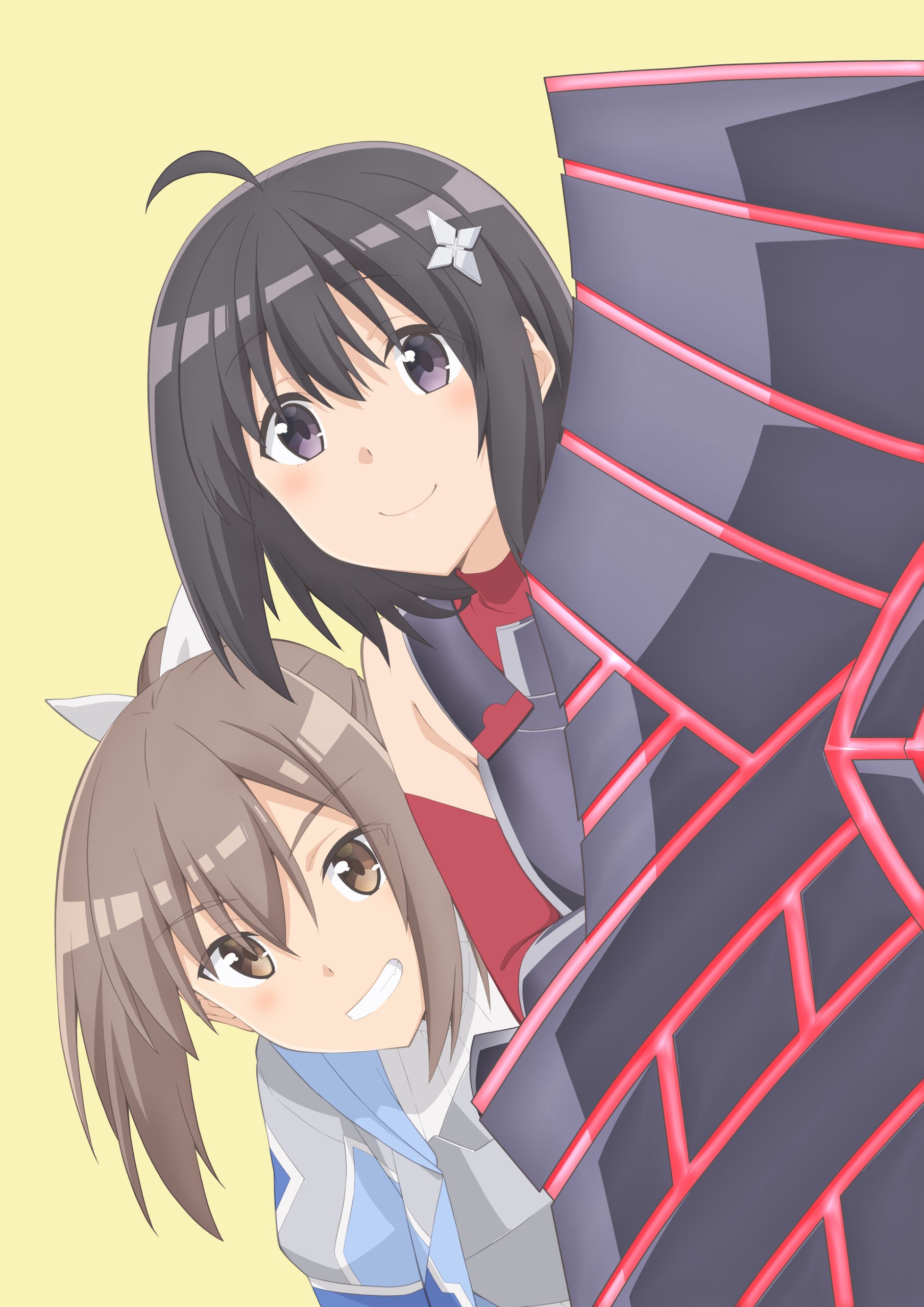 BOFURI Synopsis: I Don’t Want to Get Hurt, so I’ll Max Out My Defense

After an enthusiastic invitation from her friend, Kaede Honjou reluctantly agrees to try New World Online, a very popular VRMMO played by thousands of people in Japan. Naming her character Maple, she sets out on her journey. As a novice at such games, she assigns all of her stat points to vitality, wishing she didn’t feel pain in her experience. Without a single point in any other stat, Maple boasts impenetrable defense, but is unable to move fast or hit hard.

However, this doesn’t end badly for her, as Maple gains powerful abilities like Total Defense, Poison Immunity, and Devour. These abilities, along with the insanely powerful gear she’s gathered, allow her to take out most enemies with a single hit, so after a few days of playing Maple claims third place in an event held throughout from across the server, earning a reputation as an unkillable and absurdly broken player.

Kaifuku Jutsushi no Yarinaoshi: popularity increases in Japan
2 hours ago

Gotoubun no Hanayome is preparing an original course?
4 hours ago

Get the 117 new emojis before anyone else
5 hours ago