In this year’s 10th issue of Da Vinci magazine, it was revealed that the second season of the anime adaptation of the smartphone game, Magia Record: Mahou Shoujo Madoka Magica Gaiden, is already in production. 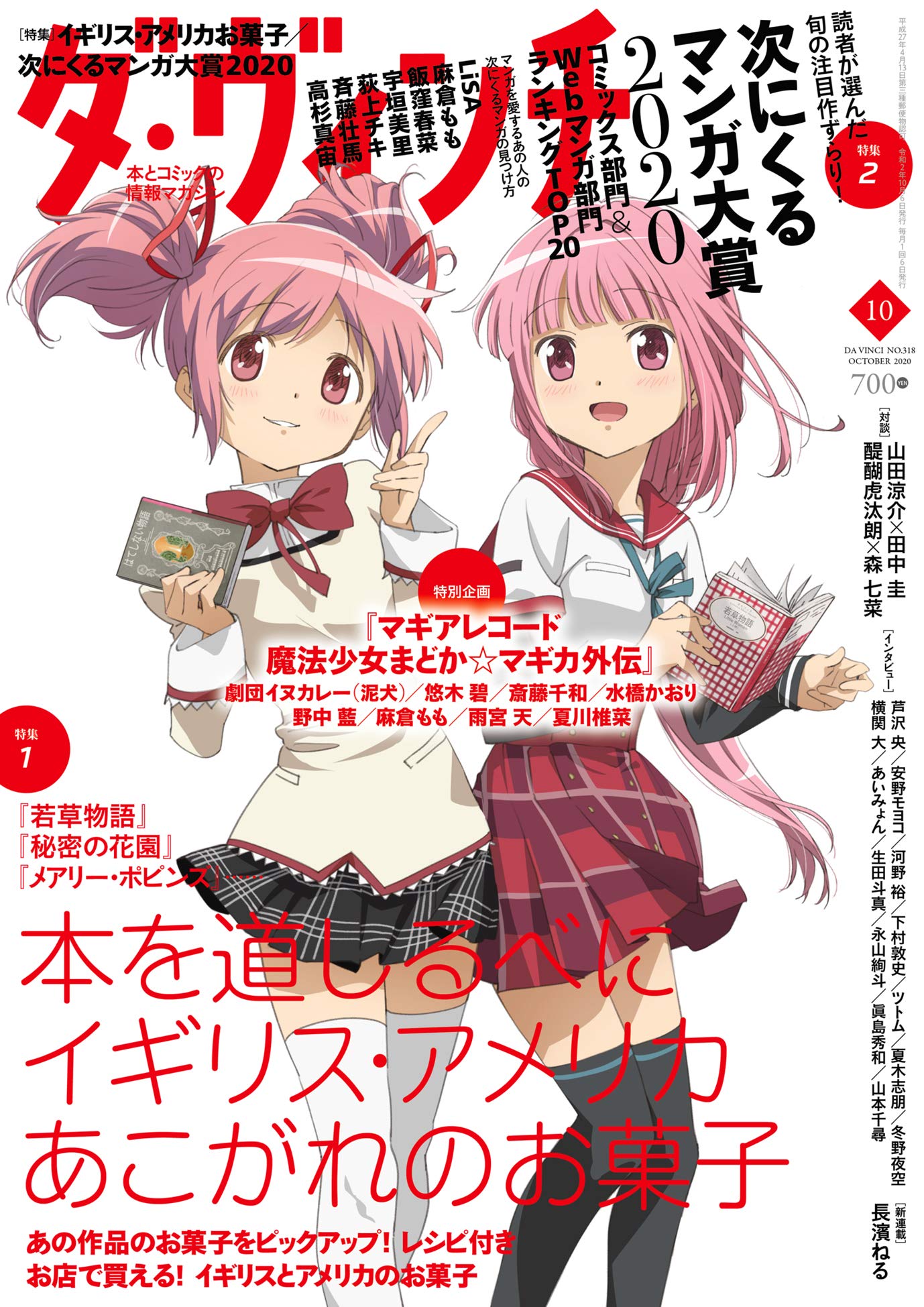 The first season premiered in January 2020 and was produced by Shaft Studios, under the direction of Gekidan Inu Curry, who was also in charge of writing and supervising the scripts, assisted by Yukihiro Miyamoto.

Furthermore, the role-playing game for smartphones was developed by f4samurai and released for iOS and Android devices by Aniplex in Japan on August 22, 2017, and in North America on June 25, 2019.

The story of the game, a spinoff of the Mahou Shoujo Madoka Magica anime, takes place in the city of Kamihama. There, guided by a strange power, magical girls meet to fight each other and gain a new power extracted from the witches. Iroha Tamaki arrives in the city and joins the rest of the girls in order to search for her younger sister Ui, who has disappeared. It doesn’t take long for Homura Akemi to appear, who aspires to understand the mystery that the city hides in order to save Kaname.

Iroha Tamaki is a young woman whose younger sister suffers from a certain disease and her wish to fulfill as a magical girl is to save her. Madoka Kaname arrives looking for her friend Homura, who is missing.

Orient manga will be adapted to anime

Slow Loop manga will be adapted to anime