A leak revealed that the second season of the animated adaptation of the Cygames multimedia project, Uma Musume: Pretty Derby, has its premiere scheduled for the month of January 2021. The information will be confirmed during a live broadcast that will take place next 19 December in Japan. 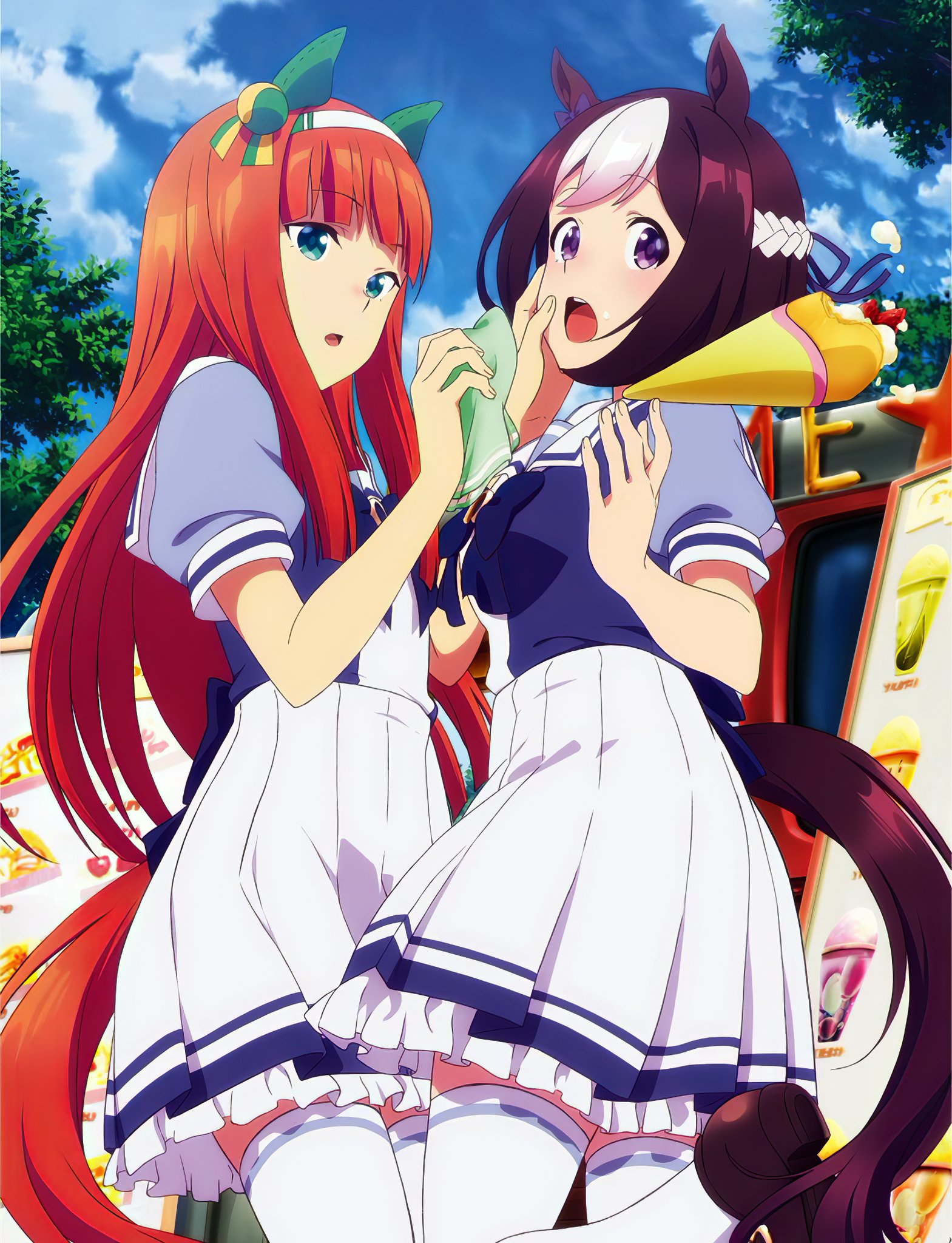 For its part, Uma Musume Pretty Derby is a multimedia franchise created by Cygames. A smartphone game was planned to be released for iOS and Android devices in 2018, however it has been postponed to date. The franchise subsequently inspired a thirteen-episode anime that premiered in April 2018.

Special Week, a small town high school girl-horse who has just been transferred to Tracen, is determined to fulfill her promise to her mother to become the best girl-horse in Japan.