Details on the distribution of the Blu-ray / DVD packages were posted on the official site for the animated adaptation of the video game The World Ends With You, which will be titled The World Ends With You – The Animation (Subarashiki Kono Sekai The Animation). compilations of the project. This information confirmed that the series will have a total of twelve episodes, which will be distributed in 2 volumes. 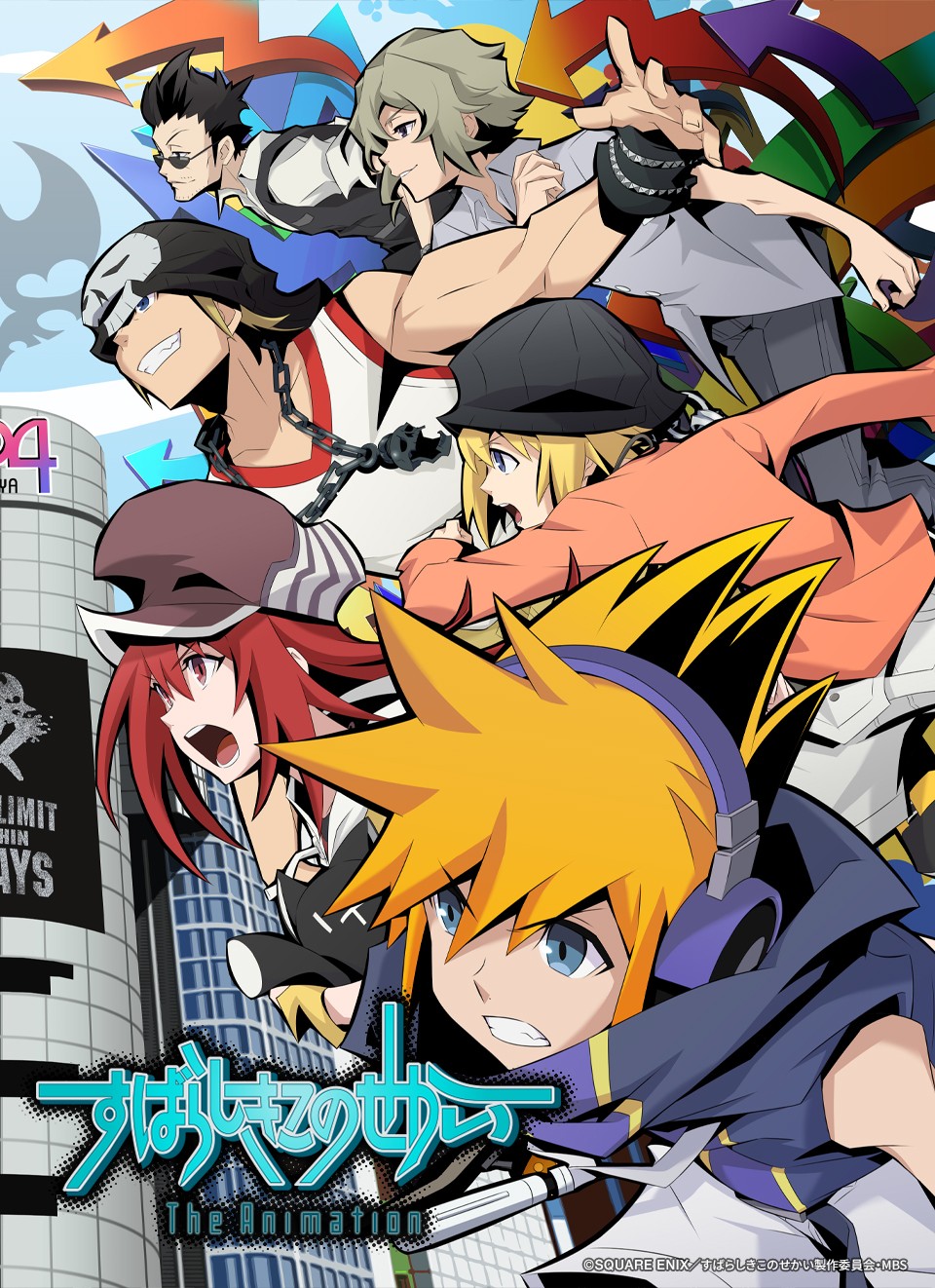 The series has been on air since last April 9. Funimation handles its distribution in the West. For their part, Jupiter and Square Enix developed the game, which was released for the Nintendo DS console in Japan in 2007, and in the West in 2008.

The protagonist, Neku, wakes up in the middle of the busy Shibuya Intersection without knowing how he got there. In fact, he is in an intermediate dimensional plane known as the Underground (UG). Unknowingly, he has been forced to participate in the “Reaper’s Game”, so Neku teams up with Shiki, a girl he runs into on his way. Neku must then fight to survive by completing missions assigned to him and defeating the creatures known as “Noise”. By doing this, he will confront the “Reaper’s Game” and gradually regain his memories of it. “The only way to survive is to trust your partner.” Can they survive this then?

US intelligence chief to meet with South Korea, Japan counterparts
9 hours ago