Through the official Twitter account for the anime series Dragon Ball Super, a message of thanks was published to the singer Kiyoshi Hikawa for having interpreted the famous theme Genkaitoppa X Survivor in one of the special broadcasts that NHK television made for the year new in japan. The same message was used to thank the fans of the franchise and also to give a small nod to the possible return date for the anime.

Thanks to Kiyoshi Hikawa for his interpretation of the Genkaitoppa X Survivor theme! Your presentation was amazing! We wish everyone and the Dragon Ball Super anime the best for 2021!

Sadly, there is no official information yet on whether the series will continue or whether the recently concluded Arco de Moro will be adapted to anime. Let’s remember that the Twitter account for Dragon Ball Super is managed by Toei Animation studios, who are currently working on the popular One Piece series and the Digimon Adventure remake.

Akira Toriyama and Toyotarou began publishing the Dragon Ball Super manga through Shueisha publisher’s V Jump magazine in June 2015. The publisher published the thirteenth compiled volume on August 4, and will publish the fourteenth the next December 4th. The play inspired a 131-episode anime adaptation produced by Toei Animation Studios, directed by Kimitoshi Chioka and screenplays written by Toriyama, released in July 2015. 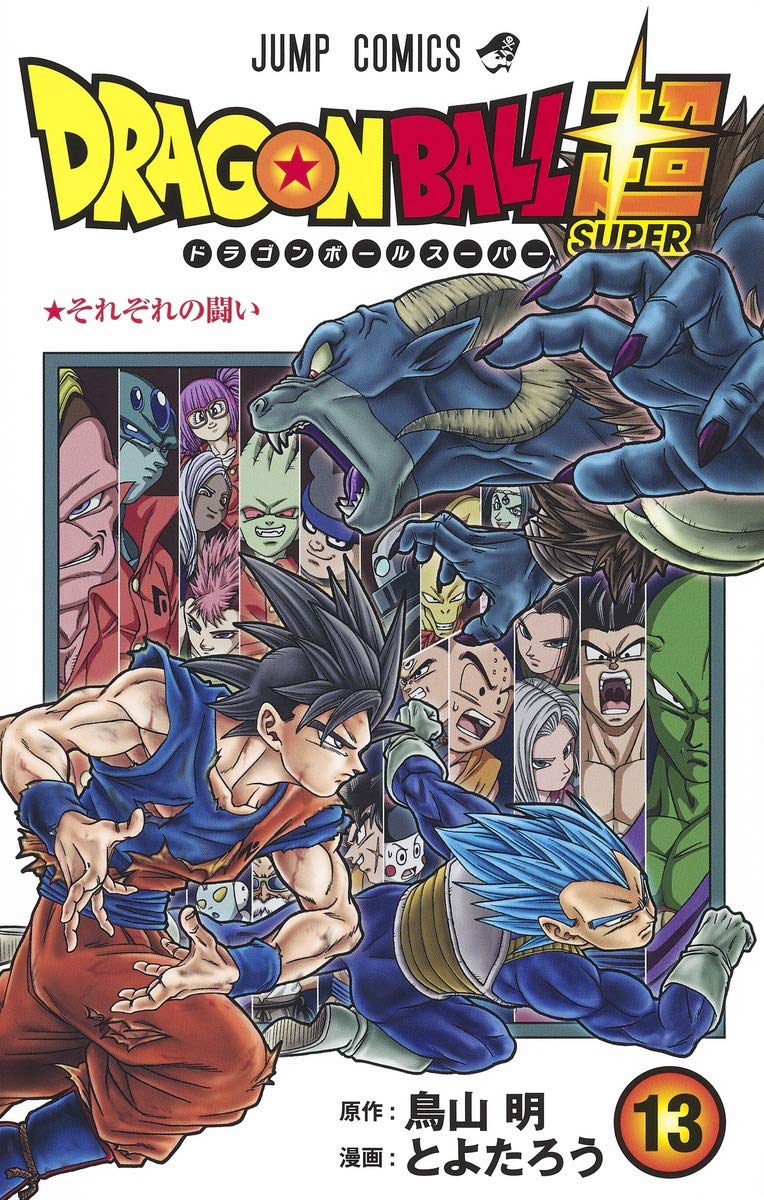 Seven years have passed since the events of Dragon Ball Z, Earth is at peace, and people live freely without dangers lurking in the universe. However, this peace is temporary, since an evil entity comes from the depths of the darkness of the galaxy: Beerus, the god of destruction.

Disturbed by a prophecy that indicated that he would be defeated by a “Super Saiyan God”, Beerus and his angelic assistant Whis, begin to explore the universe in search of this mysterious life form. They do not take long to reach Earth, where they find Goku, one of the strongest warriors on that planet.

Maou Gakuin no Futekigousha anime hints at sequel
4 hours ago

Who are the millionaires that support Bitcoin
7 hours ago

Who are the millionaires that support Bitcoin