On the official Twitter account for the animated adaptation of Cool-kyou Shinja’s manga, Kobayashi-san Chi no Maid Dragon (Miss Kobayashi’s Dragon Maid), a new promo image was posted for the project’s second season, starring Tohru and Elma. . This is the fifth in a series of commemorative illustrations that will be published weekly. 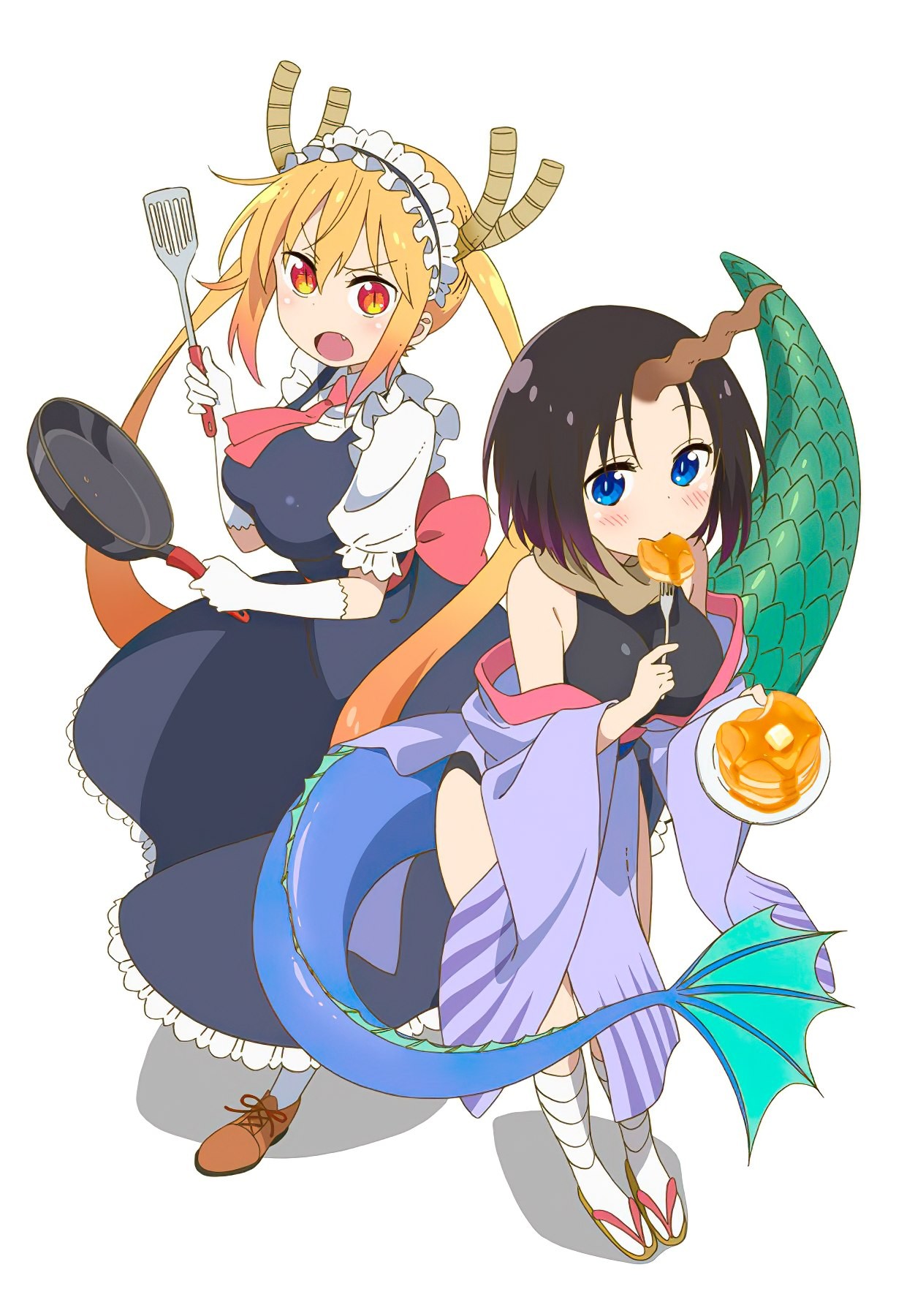 This second season, officially titled Kobayashi-san Chi no Maid Dragon S, has its premiere scheduled for next July in Japan. Meanwhile, Cool-kyou Shinja has been publishing the manga in Futabasha publisher’s Monthly Action magazine since May 2013. The thirteen-episode first season originally premiered in January 2017 in Japan.