On the official site for the animated adaptation of the manga written and illustrated by the creative group CLAMP, Tokyo Babylon, which will be titled Tokyo Babylon 2021, the second promotional video of the project was revealed, which confirmed that the series will premiere in the month of April 2021.

On the other hand, Nanase Ohkawa was in charge of writing while Mokona was in charge of the art of the manga, which was published through the Shinshokan publishing house between 1990 and 1993, with a total of seven compilation volumes. The work already inspired a two-episode OVA produced by Madhouse Studios in 1992, therefore, this new adaptation adds “2021” to the title.

Finally, this statement also included a new promotional image of the project. 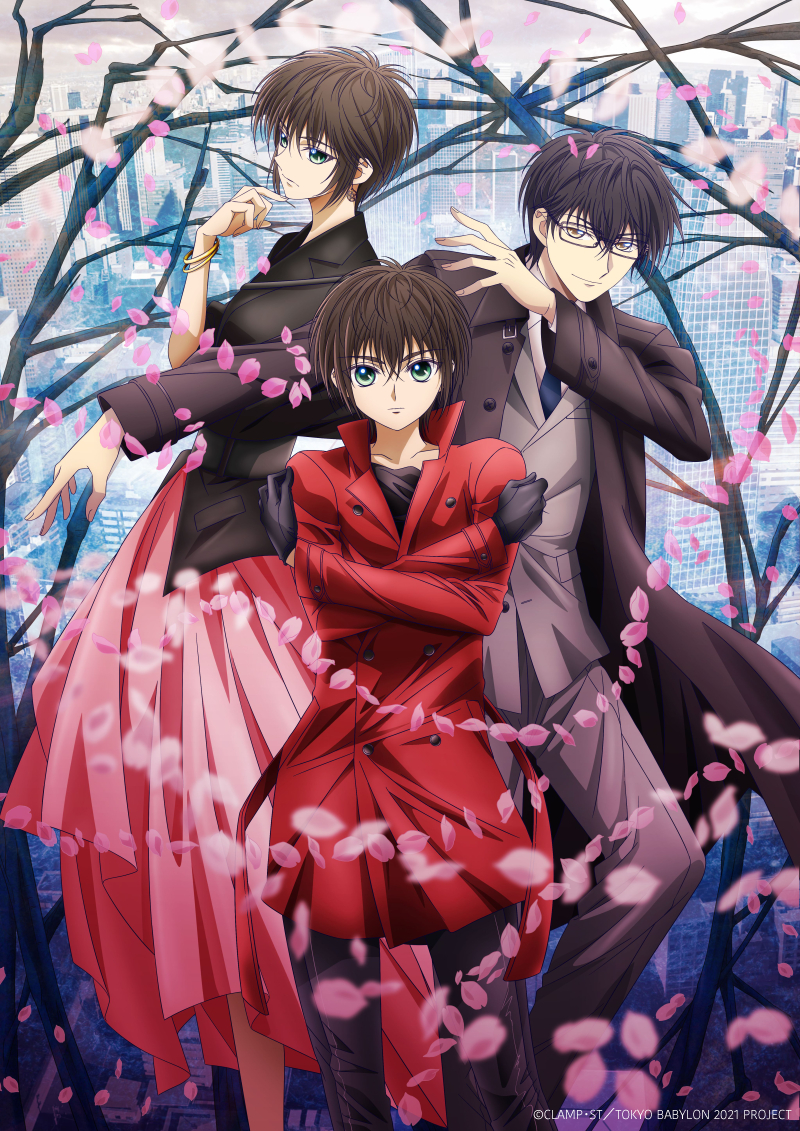 Subaru Sumeragi is a 16-year-old who after the death of his parents became the thirteenth leader of the most important family of onmyōjis in Japan, the Sumeragi, who served the Emperor for centuries. As such, Subaru is either called in by the government to solve cases involving the supernatural, or else he encounters people in distress whom he is forced to help with his powers due to his generous nature. Subaru lives in Tokyo with his twin sister Hokuto, a girl whose extroversion and eccentricity contrast with her brother’s shy nature, and both have a neighbor and friend Seishirō Sakurazuka, a friendly 25-year-old veterinarian who claims to be in love with Subaru. Seishirō’s possible affiliation with the rival clan of the Sakurazuka, who use Onmyōdō techniques to kill, is one of the main plot knots that emerge throughout the chapters.

Sabikui Bisco light novels will get an anime
23 hours ago

Maou Gakuin no Futekigousha gets a second season
24 hours ago