On the official site for the animated adaptation of the manga written and illustrated by Ken Wakui, Tokyo Revengers, the first promotional video of the project was published. The announcement included the voice cast, production team and revealed that the series has dated its premiere for the month of April 2021.

See also  Tonikaku Kawaii anime will get an OVA in 2021 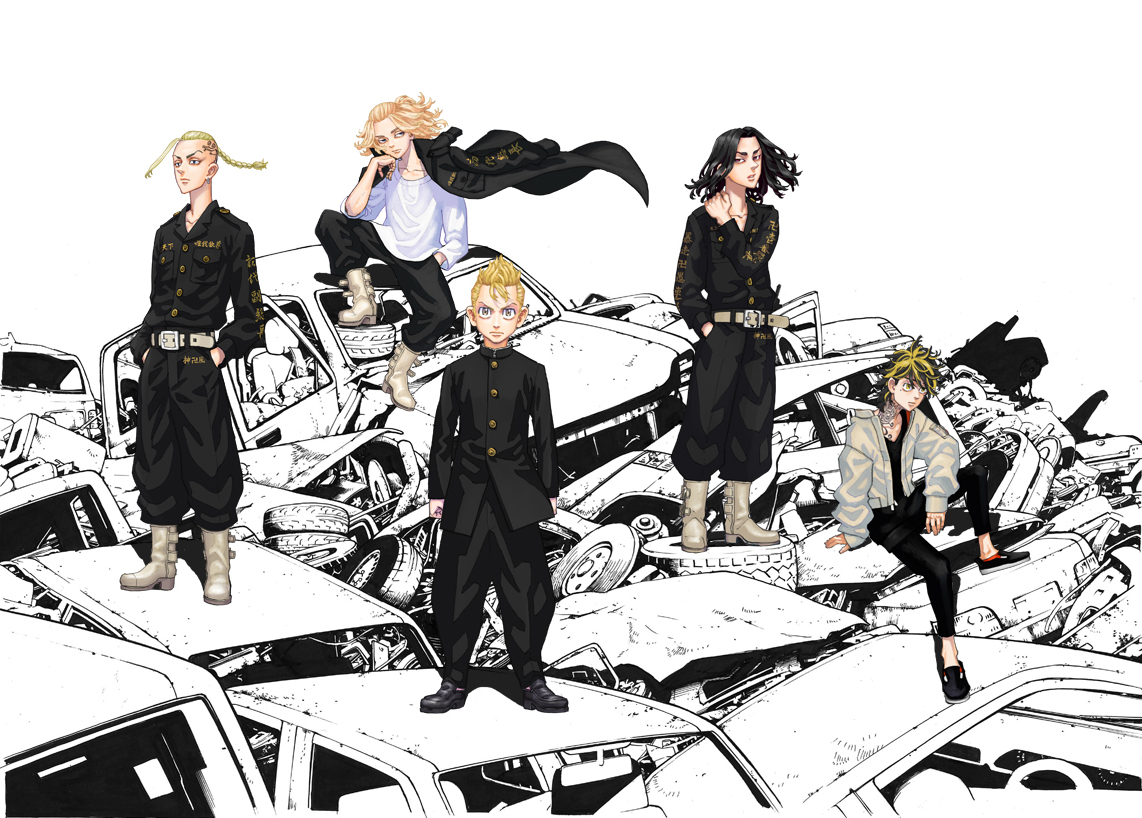 While watching the news, Takemichi Hanagaki learns that his high school girlfriend, Hinata Tachibana, has died. The only girl who ever noticed was killed by a group of criminals known as the Tokyo Manji Gang. Takemichi lives in an old apartment with thin walls, and at work, his boss six years his junior treats him like garbage.

At the cusp of his life’s misery, he suddenly goes back twelve years to his high school days. To save Hinata and change the course of time, the once useless part-time worker Takemichi must seek to become the leader of Tokyo’s darkest criminal gang!