Through the official website for the anime adaptation of the manga written and illustrated by Kenjiro Hata, Tonikaku Kawaii, a new promotional video for the series was revealed. In this new preview you can hear the opening song Koi no Uta performed by Akari Kito.

The series is scheduled to premiere in October and the Crunchyroll platform confirmed that it will add it to its list of fall releases. For her part, Hata began publishing the manga in Shogakukan’s Weekly Shonen Sunday magazine in February 2018, and the publisher published the eleventh compiled volume on May 18.

Hiroshi Ikehata (Murenase Seton Gakuen) is directing the anime at Seven Arcs Pictures Studios.
Kazuho Hyodo (Kiratto Pri Chan) is in charge of writing and supervising the series scripts.
Masakatsu Sasaki (Bokutachi wa Benkyou ga Dekinai) is in charge of character design.
Endou is in charge of the composition of the soundtrack under the direction of Satoshi Motoyama. 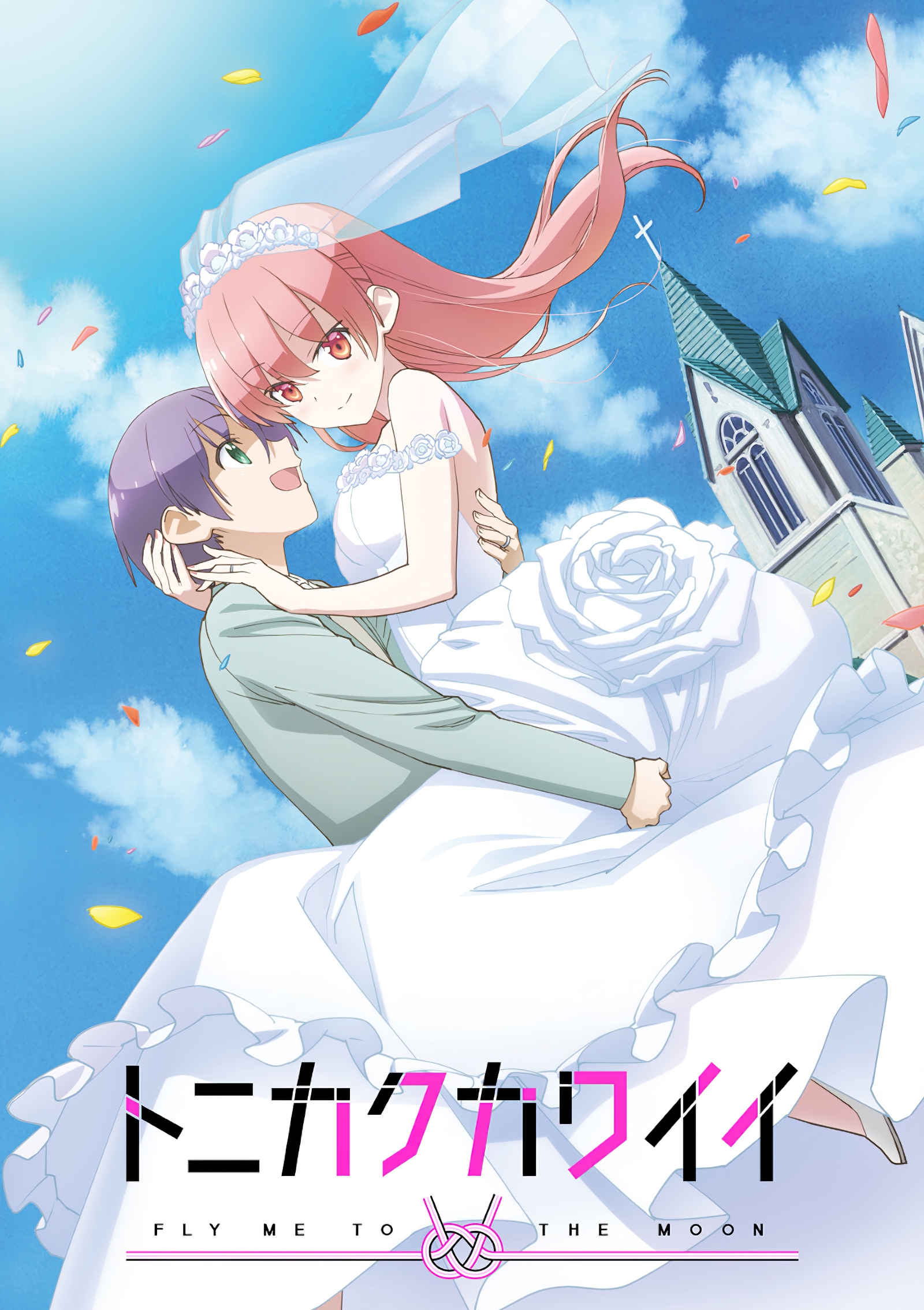 The romantic comedy follows a boy named Nasa who meets the beautiful girl Tsukasa the day he enters high school, and immediately falls in love with her. Nasa confesses her feelings to her, but she replies that she will only go out with him if they get married.

Years later, when Nasa turns 18, Tsukasa appears again in his life requesting the promised marriage. This is how your newlywed life will begin.