In the NTV program catalog, it was confirmed that the animated adaptation of the light novels written by Kei Azumi and illustrated by Mitsuaki Matsumoto, Tsuki ga Michibiku Isekai Douchuu, is scheduled to premiere in July 2021 and will have a total of twelve episodes. 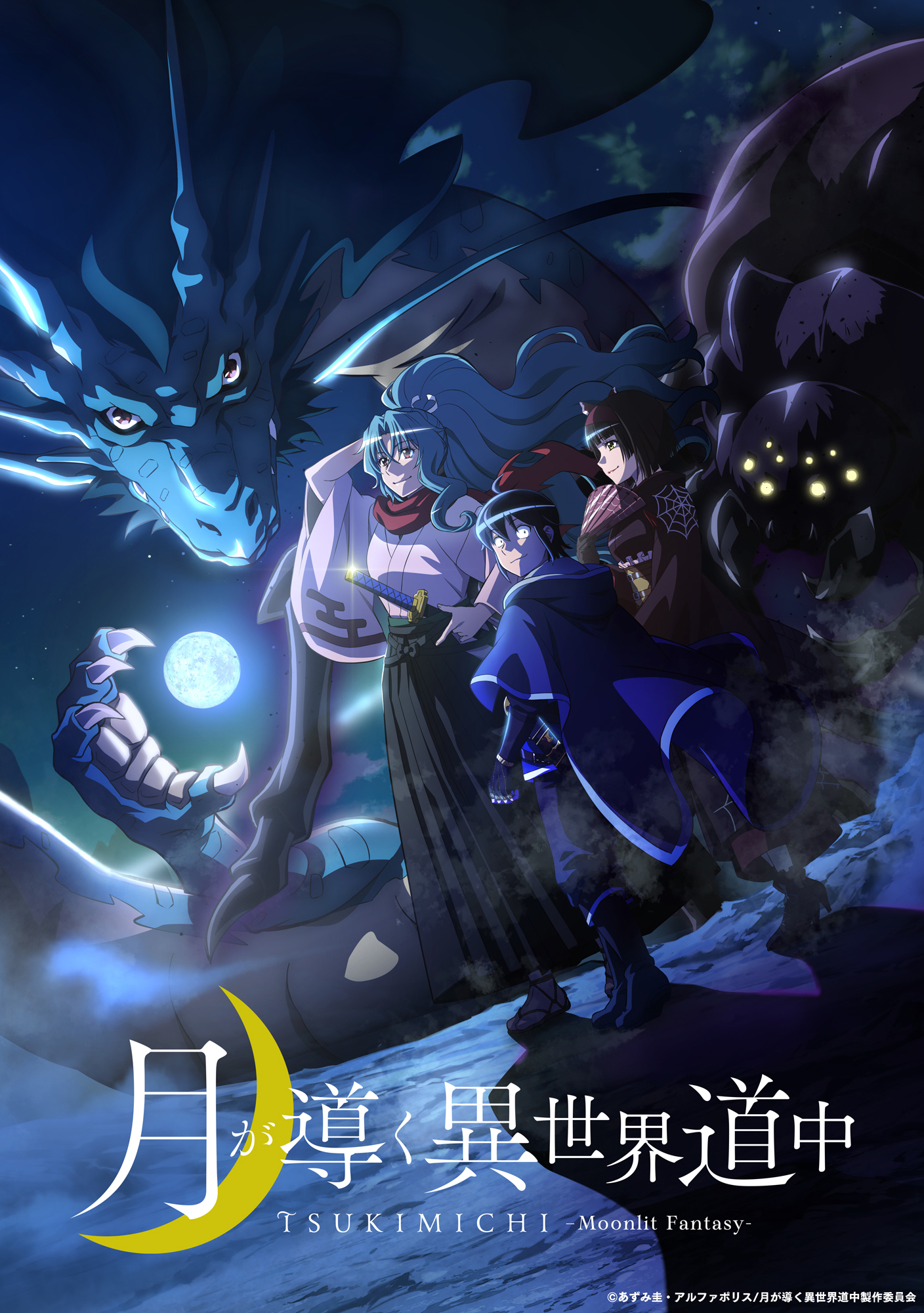 Moreover, Azumi began publishing the novels through the Shousetsuka ni Narou website in 2012, and subsequently AlphaPolis publisher began publishing on paper in May 2013. The publisher published the fourteenth volume in March 2018 .

A manga adaptation by Kotora Kino has been published on the AlphaPolis Web Manga application since June 2015. The publisher will publish the eighth compilation volume on October 26.

The fantasy story centers on Makoto Misumi, an ordinary high school boy who is sent to a new world as a brave warrior. Unfortunately, the goddess of that new world scornfully told her: “How ugly you are”, stripped her of her title and banished her to the most remote reaches of the desert.

While wandering the area, Makoto came across dragons, spiders, orcs, dwarves, and all manner of fantastic creatures. Due to the differences in the environment of his home world, Makoto now exhibits extraordinary magical and combat powers. Thus he survives in this world while facing various threats. Thus the curtain rises on the fantasy of social reform of the alternate world, centered on a young man abandoned by the gods and by humans.