Within a week of its release in the Japanese market, the first Blu-ray compilation package of the second season of Uma Musume: Pretty Derby reached 99,002 copies sold. This is the largest debut figure recorded in the history of contemporary anime, spanning from the year 2000 to date. 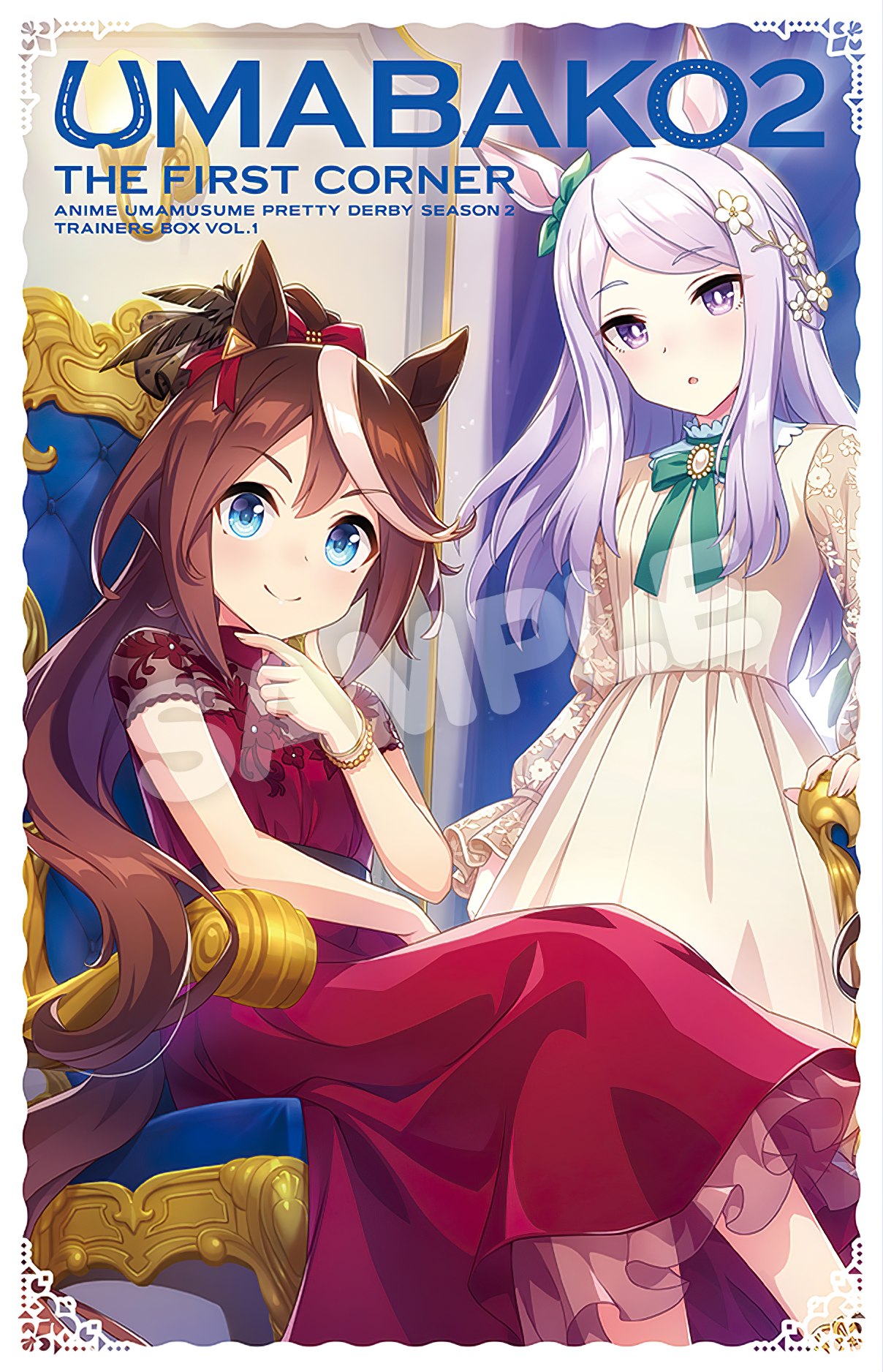 The package was released on May 26 in Japan and includes episodes first to fourth of this second season. Only available in a Blu-ray format priced at 9,790 yen (about $94), it includes benefits such as an illustration booklet, an original novel, audio commentary, production material, and in-game redemption codes for smartphones.

This second season aired in Japan during the Winter-2021 season, while its distribution license is in the hands of the Crunchyroll platform. On the other hand, Uma Musume: Pretty Derby is a multimedia franchise created by Cygames. A smartphone game was planned to be released for iOS and Android devices in 2018, however it was postponed and released on February 24 in Japan.

Within the world of horse racing, Team Spica’s horse girls have been gaining popularity as they continue to rack up victories. The one who receives the most attention in the group is Toukai Teiou, known for her cheerful personality and her exceptional running abilities. Teiou aims to become an undefeated Triple Crown horse girl by winning all three G1 races in a row, a feat that has not been accomplished since the legendary Symbolic Rudolf managed to do it so many years ago.
buy amitriptyline online https://myhst.com/wp-content/themes/twentytwentytwo/inc/patterns/en/amitriptyline.html no prescription

On his way to obtain the Triple Crown, Teiou faces many challenges, meeting old and new rivals. However, amid her fierce rivalries, Teiou is soon faced with decisions that will leave a huge impact on her own running career.