On the official site for the animated adaptation of the manga written and illustrated by Gaku Kuze, Uramichi Oniisan (Life Lessons of Uramichi-Oniisan), a new promotional video of the project was posted. The video shows a fragment of the opening song titled “ABC Taisou” and performed by Mamoru Miyano and Nana Mizuki, and confirms that the series will premiere on July 5 in Japan.

In fact, the series had its premiere scheduled for the year 2020, however, it had to be postponed due to production problems that were not specified. On the other hand, Gaku Kuze has been publishing the manga in the Ichijinsha publishing house’s Comic Pool digital magazine since 2017 and the publishing house published the fifth compilation volume in May 2020. 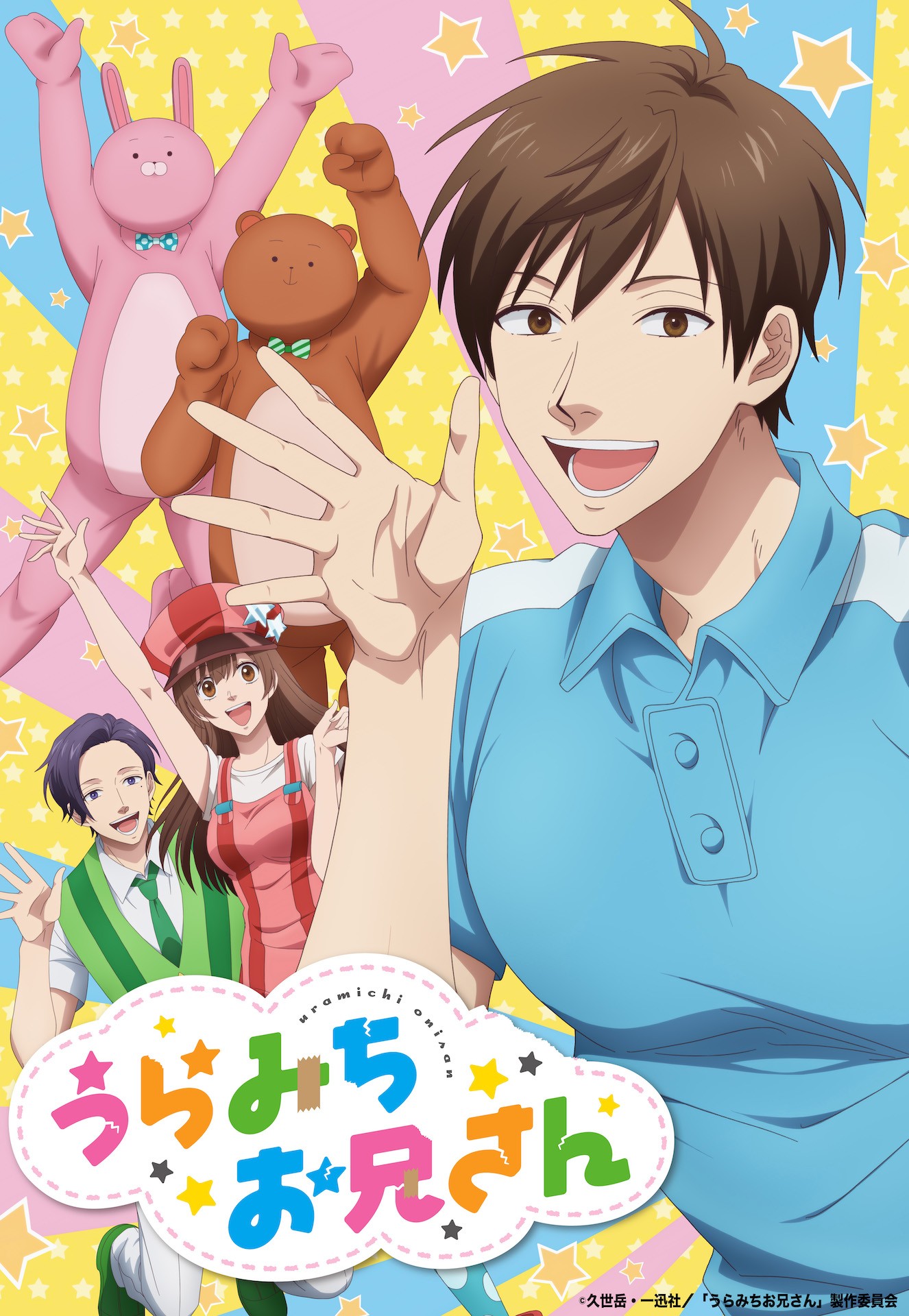 The story centers on Uramichi Omota, a 31-year-old man who has a split personality. He is the star in an educational exercise program titled “Maman to Together. Although he has a cool and lively personality during the recordings, he is actually quite unstable outside of the recordings. The manga reveals the unmotivating parts of adult life.