We are only ten days away from the premiere of the Kyoto Animation film, Violet Evergarden the Movie, scheduled for September 18 and after a long and tiring journey to the long-awaited anime sequel. This film was delayed twice, the first time due to the arson in the studio, which ended the life of art director Mikiko Watanabe; and secondly due to the COVID-19 pandemic, which caused the massive closure of cinemas in Japan. 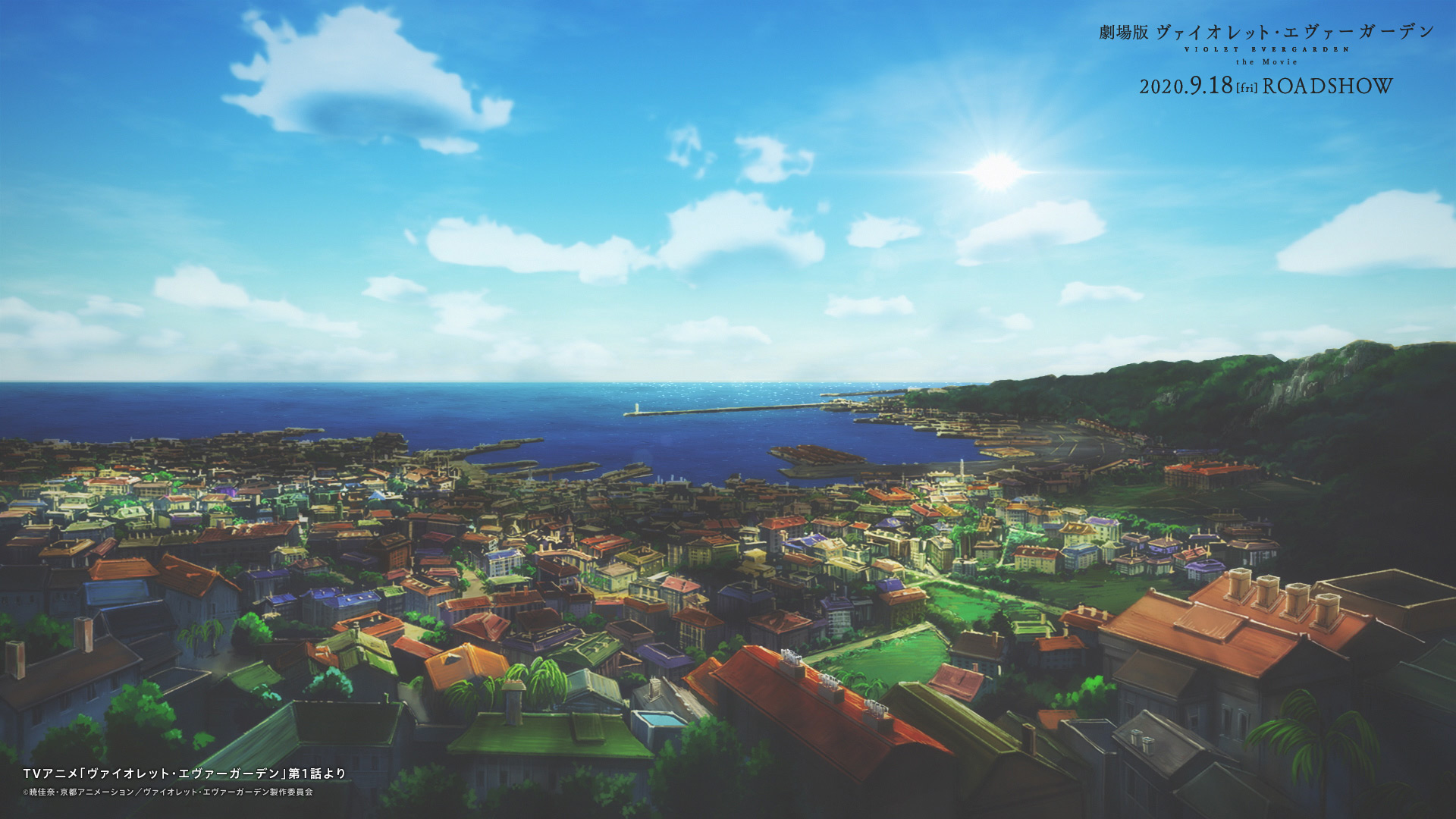 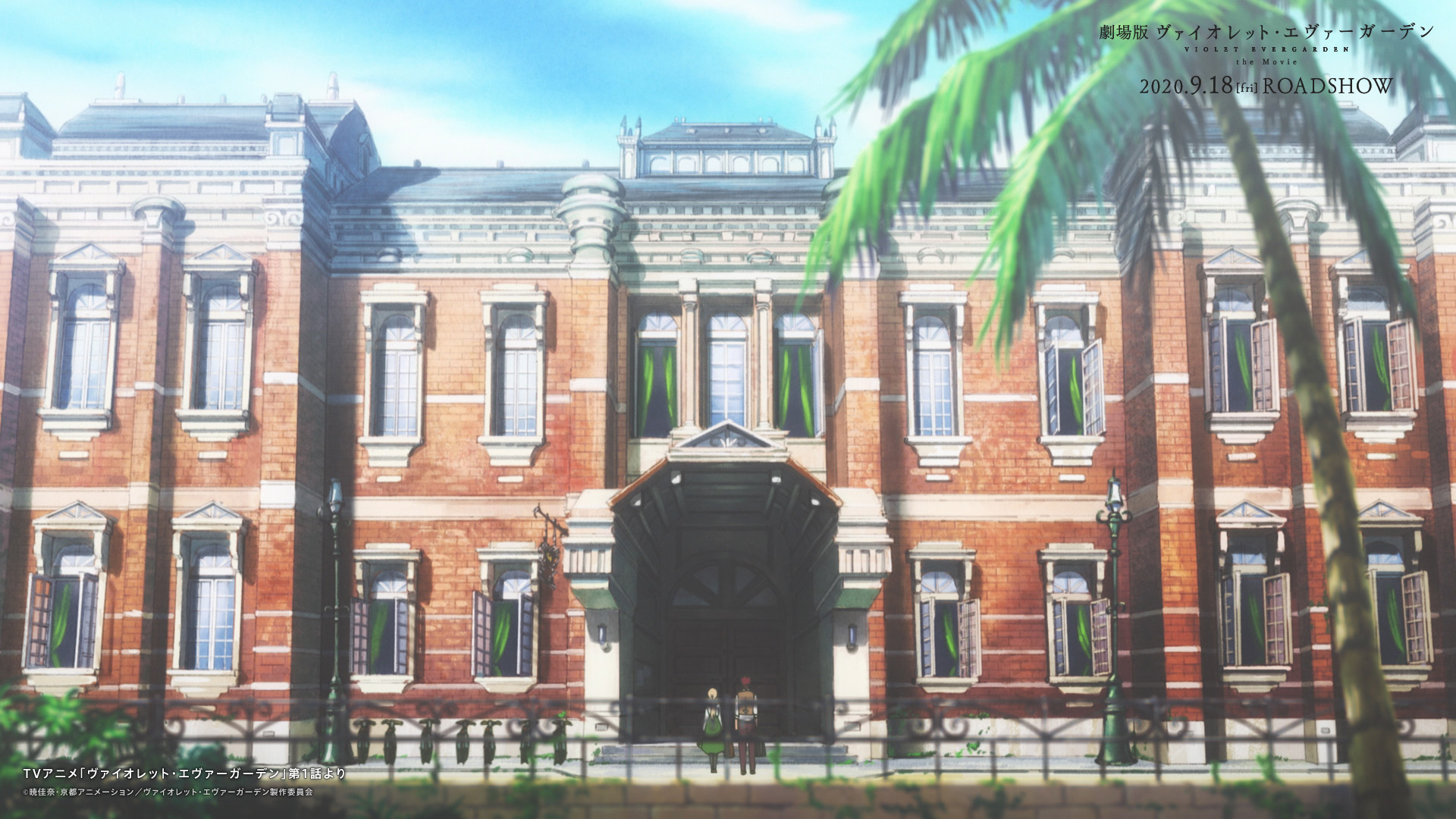 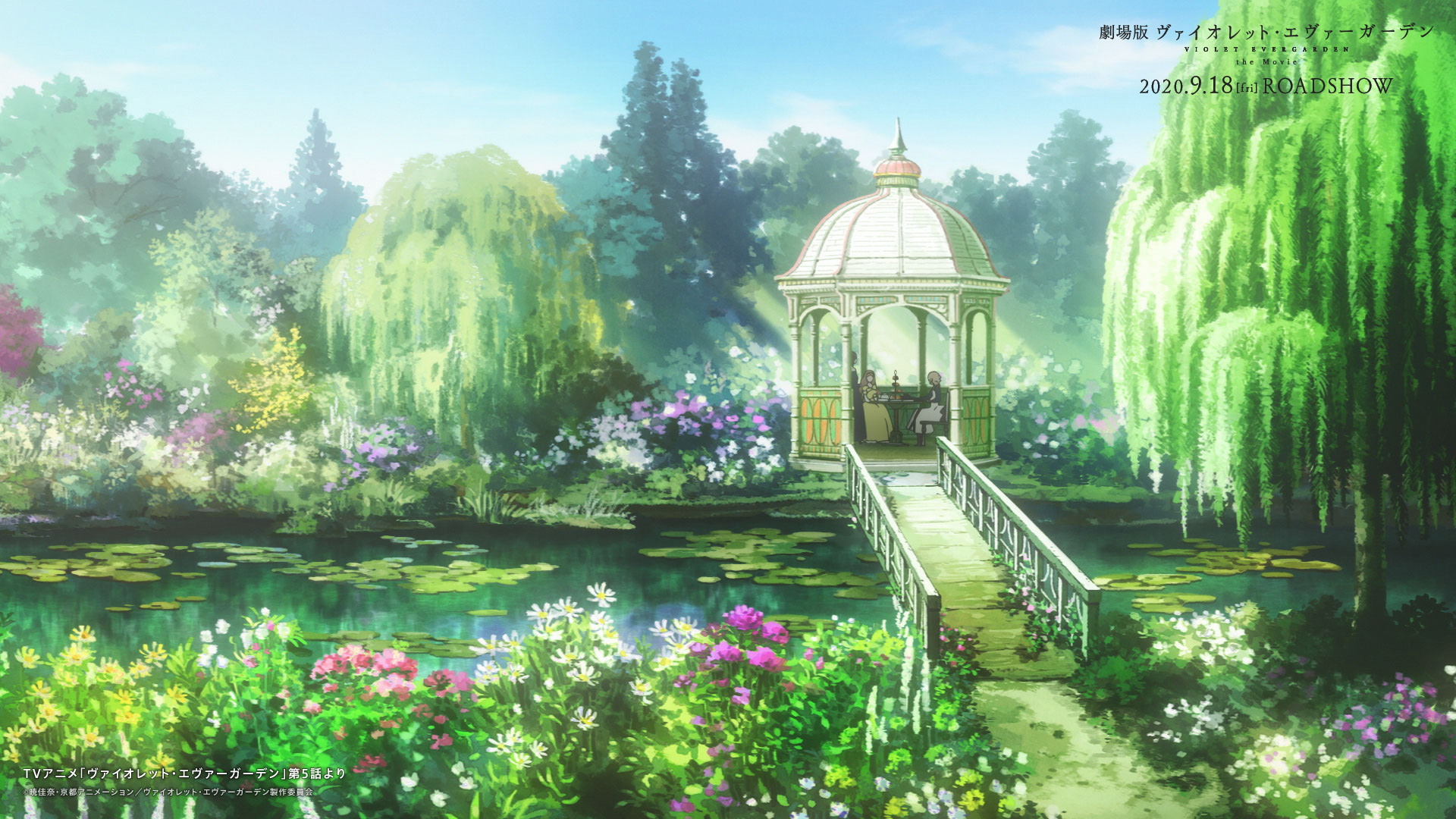 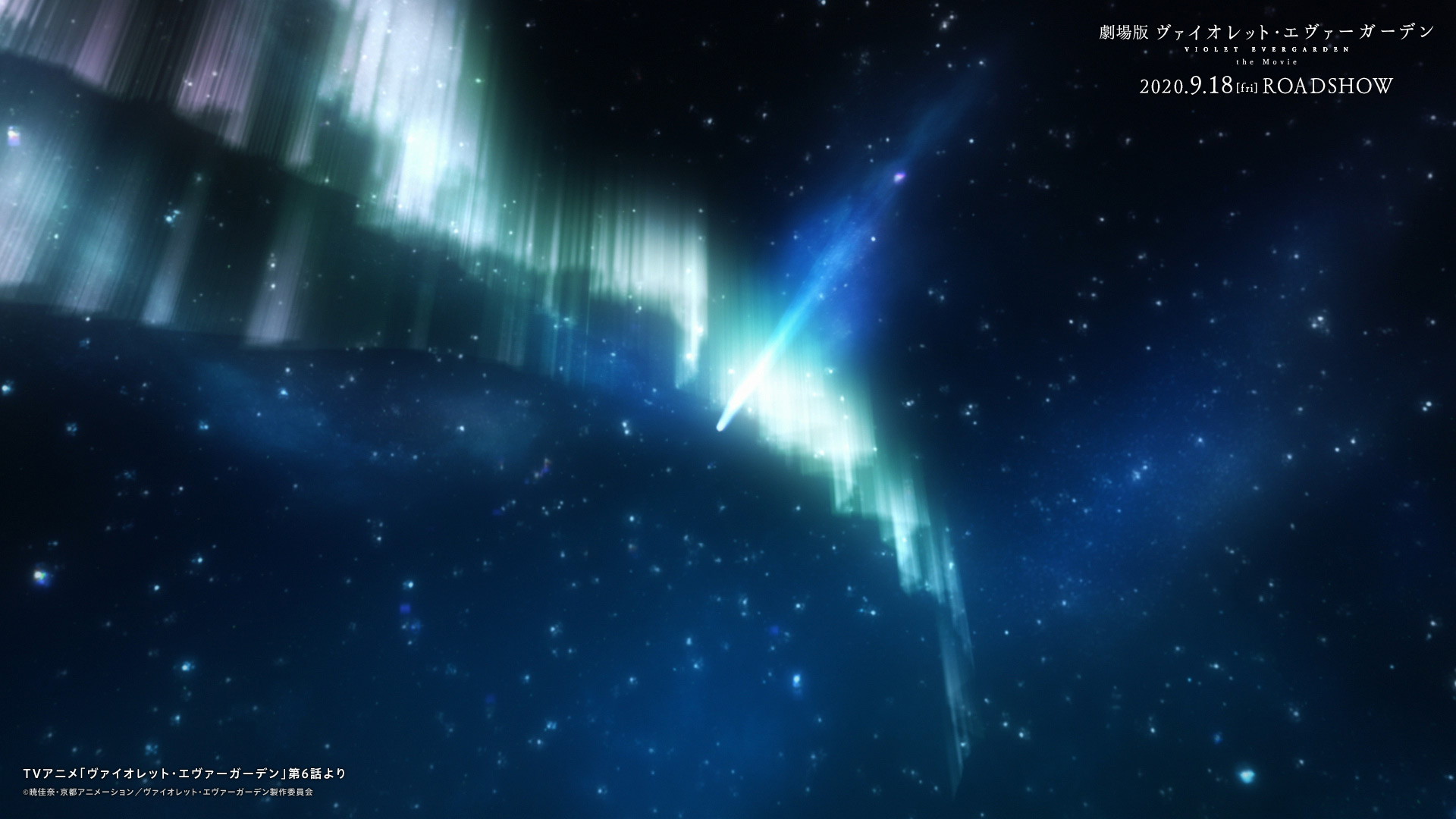 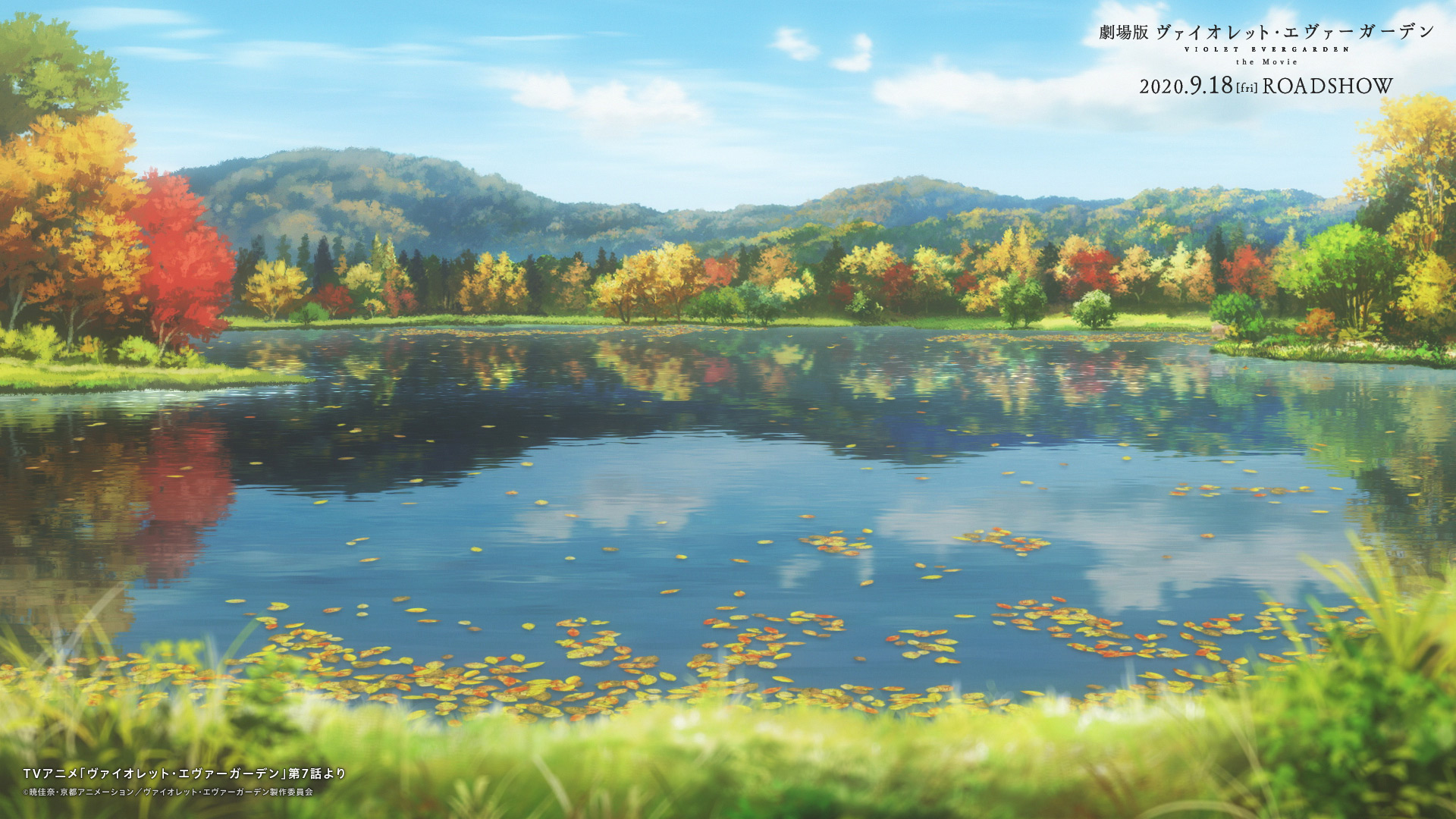 In her comment she expressed: “The time has finally come for a great journey to begin. The blue-eyed girl is in front of us with her bag and an umbrella. Is our guest ready? The artwork is not complete until the guest arrives, but it is not the end, but the beginning. Someone may feel a knot in the chest from this story. That’s right, it could be you, you could pass the story on to another as the bards did in ancient times, leaving the love, passion and even the breath of the creators to be etched in the world. If it’s okay with you, make it eternal. I wish you the best on this trip. ”

Akatsuki began publishing the light novels with illustrations by Takase through the KA Esuma Bunko imprint in December 2015 in three volumes. Originally, the tape was scheduled to be released in January of this year. The anime adaptation premiered on January 10, 2018, having a total of thirteen episodes and a special video. Netflix simulcast the series with the episodes dubbed and subtitled in multiple countries. A film with a side story titled Violet Evergarden Gaiden: Eien to Jidou Shuki Ningyou opened in Japan in September 2019.

There are words Violet heard on the battlefield that she cannot forget. These words were given to her by someone she appreciates more than anyone else. She still does not know its meaning. A certain point in time, on the continent of Telesis. The great war that divided the continent into North and South has ended after four years, and the people are welcoming a new generation.

Violet begins her journey as an Auto Memories Doll, coming face to face with people’s emotions and different forms of love. All the time looking for the meaning of those words.

Kaifuku Jutsushi no Yarinaoshi: popularity increases in Japan
16 hours ago

Gotoubun no Hanayome is preparing an original course?
18 hours ago