On the official Twitter account for the original WIT Studio anime Vivy: Fluorite Eye’s Song, a series of illustrations were shared to commemorate the broadcast of the tenth episode of the series. 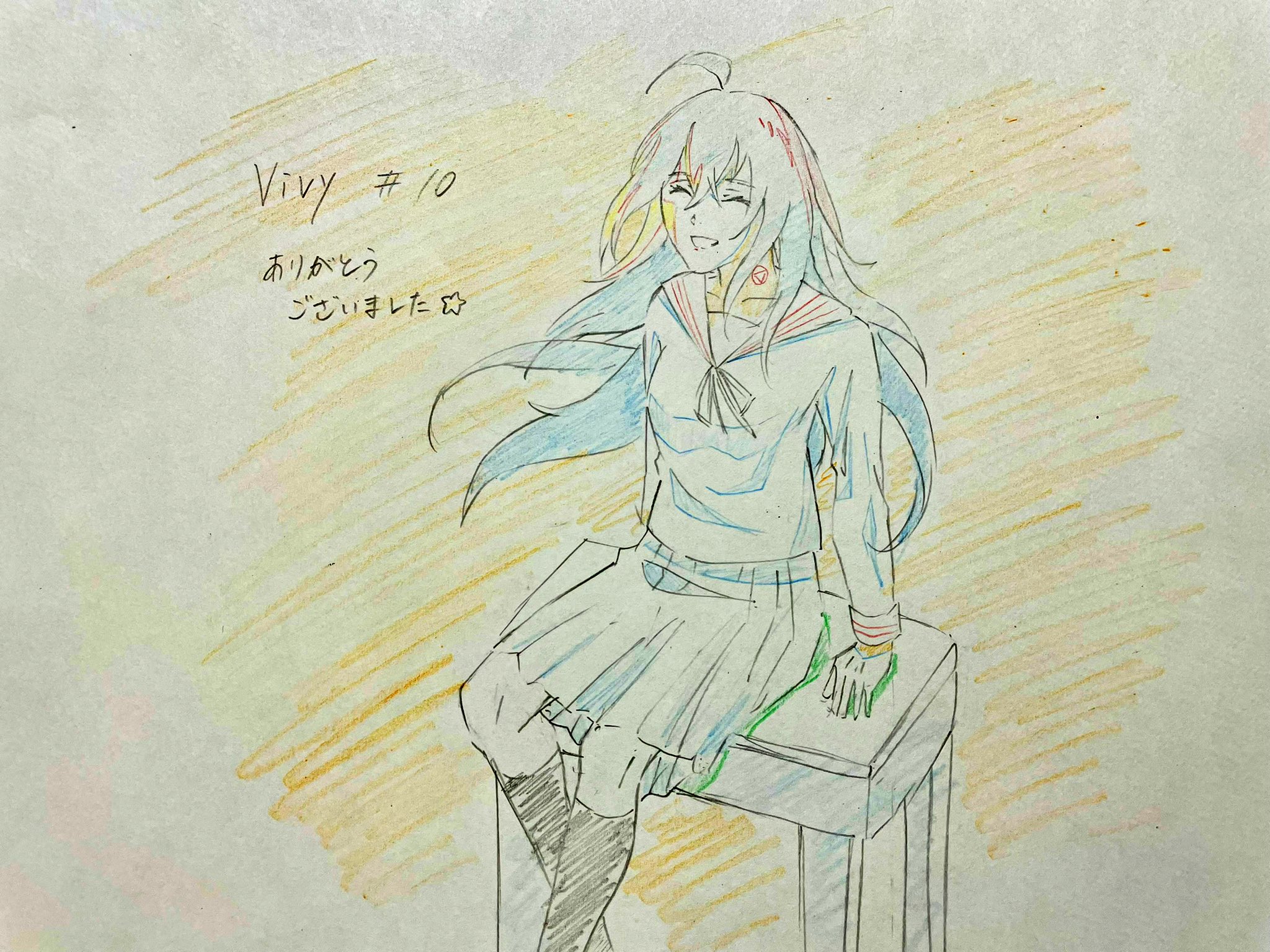 On the other hand, the series has been broadcast in Japan since last April 3 and is confirmed with a total of thirteen episodes. The series aired its first and second episodes consecutively on the same day, and Funimation will be in charge of its distribution in the West.

The story takes place in “Nearland”, a theme park where “dreams, hope and science” coexist as an Artificial Intelligence (AI) theme park. This place is where the first automated human-like AI was born. Vivy is an AI who sings on stage for park visitors every day, as her directive is to “make everyone happy through music”. Act wholeheartedly for park visitors. One day, an AI named Matsumoto appears before her. She says she has come 100 years into the future with the directive to “work with Vivy to correct history and stop the war between AI and humans that breaks out 100 years from now”. Thus begins the 100-year journey of IA singer Vivy.