On the official site for the manga written and illustrated by Fujita, Wotaku ni Koi wa Muzukashii (Wotakoi: Love is Hard for Otaku), a fifteen-second commercial for the project’s upcoming OVA was posted. The commercial starts at minute 05:15 and shows a fragment of the musical theme “Love or Respect”, performed by the characters Narumi Momose (Arisa Date) and Hirotaka Nifuji (Kento Itou).

This OVA will be included in the special and limited edition of the tenth compilation volume of the manga, scheduled to be released in Japan on February 26, 2021. In fact, it is the second OVA of this production and will focus on the characters Naoya Nifuji and Kou. Sakuragi. It is worth mentioning that its production is carried out by Lapin Track studios, instead of A-1 Pictures.

For his part, Fujita began publishing the manga through Ichijinsha publisher’s Comic Pool website in November 2015, however, he had already been publishing it as a webcomic on Pixiv since April 2014. The publisher published the ninth volume. compilation on August 5 in Japan. Ultimately, the play inspired an eleven-episode anime adaptation produced by A-1 Pictures Studios, directed and scripts written by Yoshimasa Hiraike, released in April 2018. 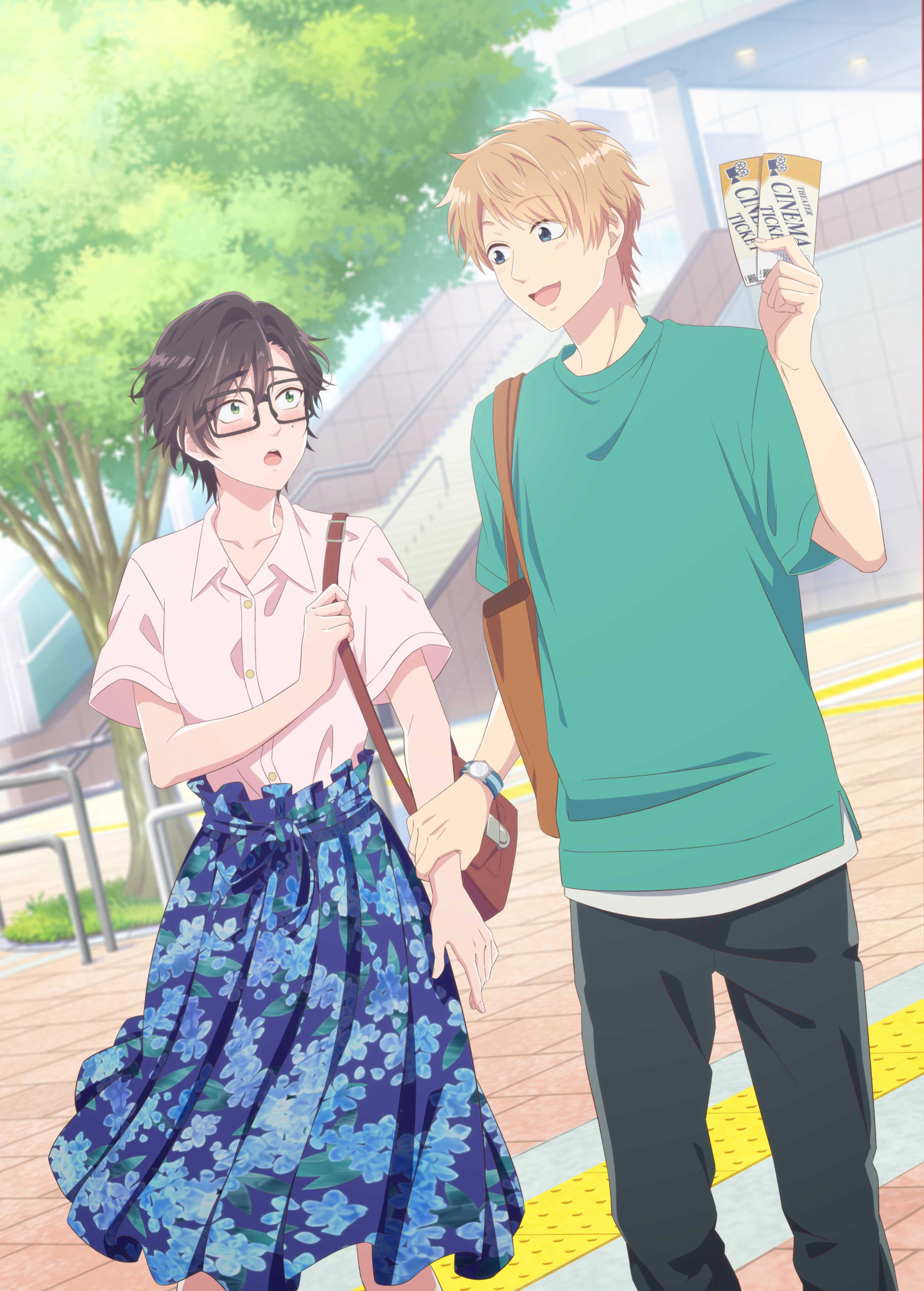 Narumi Momose is an adorable young woman who likes idols, games, and everything related to anime or manga, especially in the yaoi genre. In other words, she is a closet otaku and more specifically, a fujoshi. After a breakup due to these kinds of interests, she quits her job and joins a new company. In her new workplace, the only colleagues who know her secret are Hirotaka Nifuji, her childhood friend, a gaming otaku; Hanako Koyanagi, a mature-looking beautiful woman; and Tarou Kabakura, an attractive guy with a scary face who always gets into fights with Hanako.