Within a week of its release in Japan, the first Blu-ray / DVD compilation package of the second season of the animated manga adaptation of Yakusoku no Neverland (The Promised Neverland) amassed just 324 copies sold. 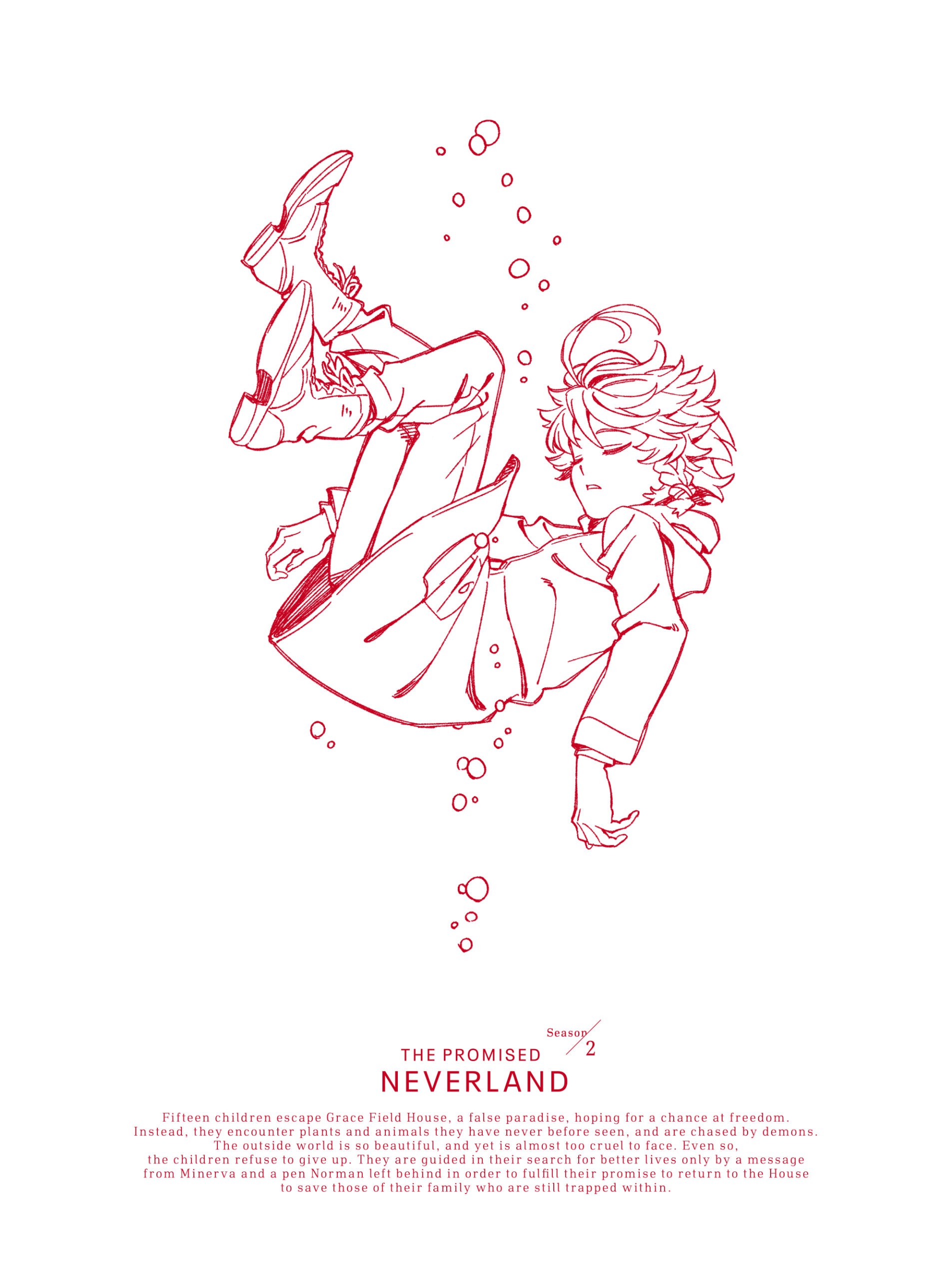 The series aired in Japan during the Winter-2021 season (January-March), with a total of eleven episodes, and was distributed by the Funimation platform in the West. Finally, Kaiu Shirai and Posuka Demizu began publication of the manga in Shueisha publisher’s Weekly Shonen Jump magazine in August 2016 and finalized it in June 2020, with twenty volumes.

There is only one rule you must obey: do not leave the orphanage. But one day, two high-scoring orphans, Emma and Norman, venture through the door and discover the horrifying reality behind their entire existence: they are all cattle, and their orphanage is a farm to grow food for a mysterious race of demons. . With little time to carry out an escape plan, the children must somehow change their destiny.