The composer of the second season of the animated adaptation of the manga written by Kaiu Shirai and illustrated by Posuka Demizu, Yakusoku no Neverland, Takahiro Obata, shared a post on Twitter with one of the melodies from the soundtrack of this series. Obata added: “In which scene do you think this song will be used?”

This second season has its premiere scheduled for the month of January 2021. For their part, Shirai and Demizu began the publication of the manga in Shueisha’s Weekly Shonen Jump magazine in August 2016 and ended it in June 2020. The Editorial published the twentieth and last compilation volume on October 2.

See also  Kaifuku Jutsushi no Yarinaoshi will have 12 episodes 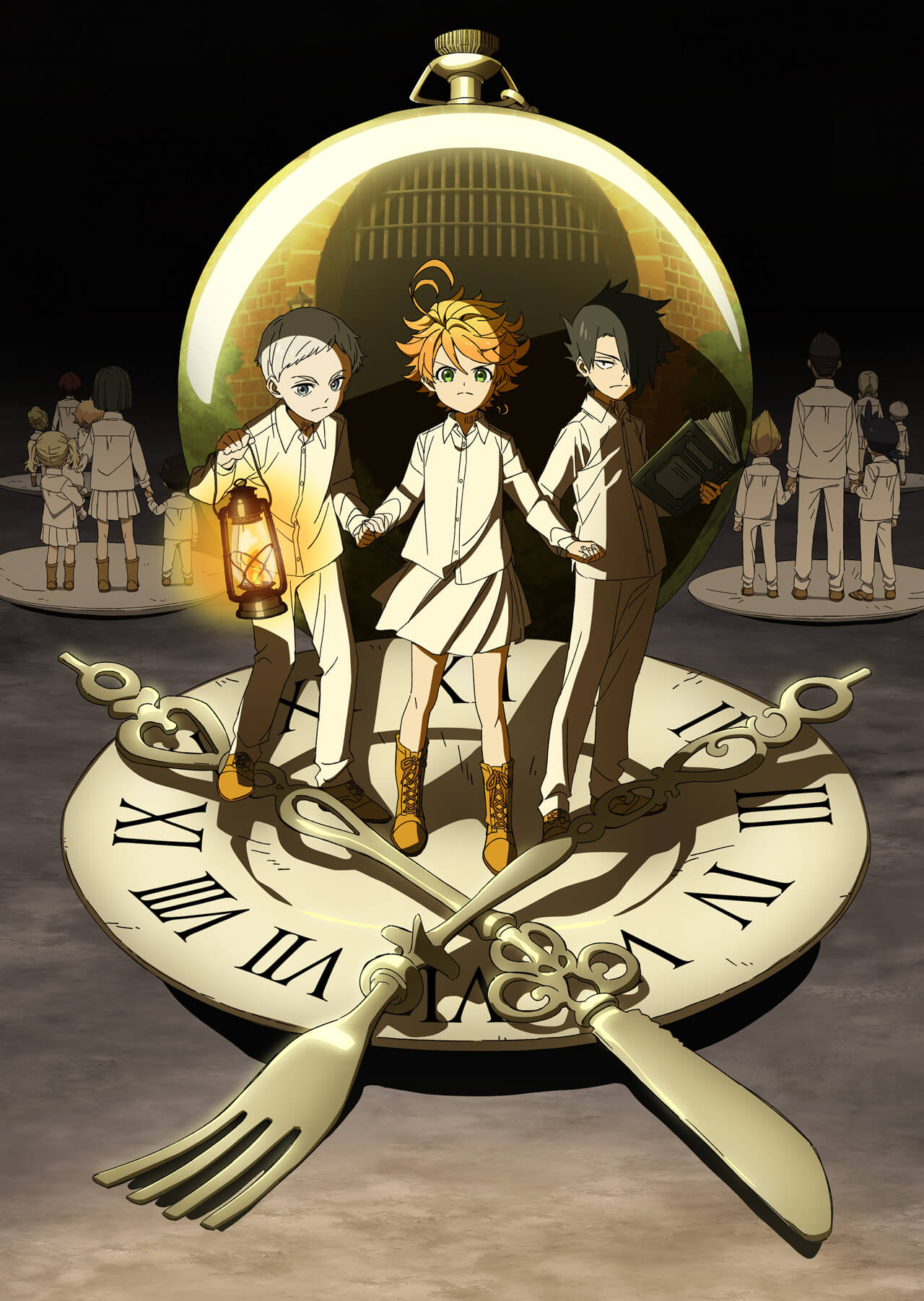 Synopsis of Yakusoku no Neverland

See also  Genshin Impact 2.2 Will Be Available On October 13

Train riders in US held up phones as woman was raped, police say
3 hours ago

No major injuries after plane runs off Texas runway, burns
3 hours ago