In a leak of the next issue of Shueisha’s Weekly Shonen Jump magazine, a new promotional image was revealed for the second season of the animated adaptation of the manga written by Kaiu Shirai and illustrated by Posuka Demizu, Yakusoku no Neverland (The Promised Neverland). 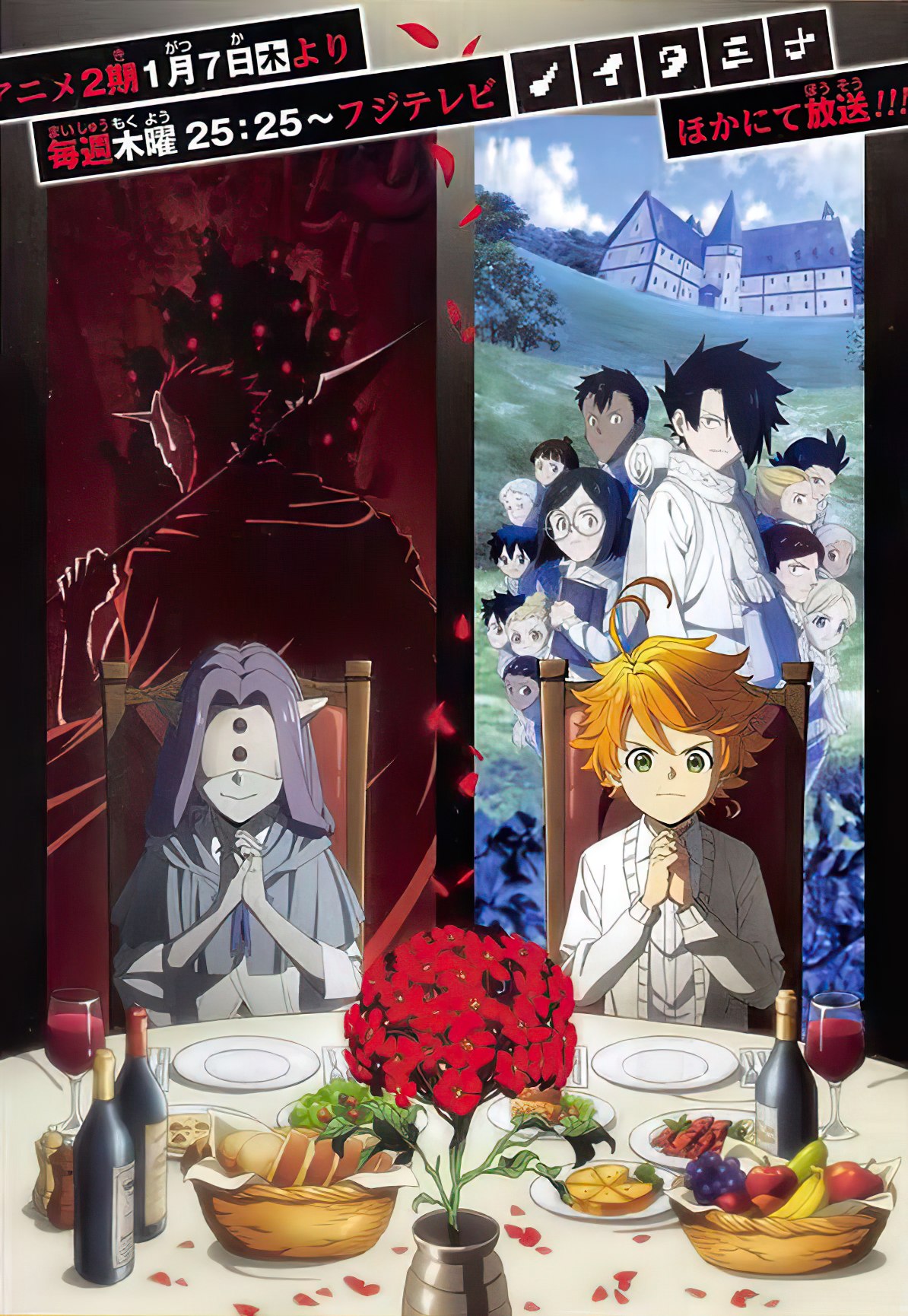 This second season has its premiere date scheduled for January 7, 2021 in Japan. For their part, Shirai and Demizu began publishing the manga in Shueisha publisher’s Weekly Shonen Jump magazine in August 2016 and ended it in June 2020. The publisher published the twentieth and final compiled volume on October 2.

Synopsis of Yakusoku no Neverland

Amy Schumer changed the name of her one-year-old son