On the official site for the animated adaptation of the manga written by Kaiu Shirai and illustrated by Posuka Demizu, Yakusoku no Neverland (The Promised Neverland), the distribution information for the Blu-ray / DVD compilation volumes was revealed, confirming that the series will have eleven episodes. 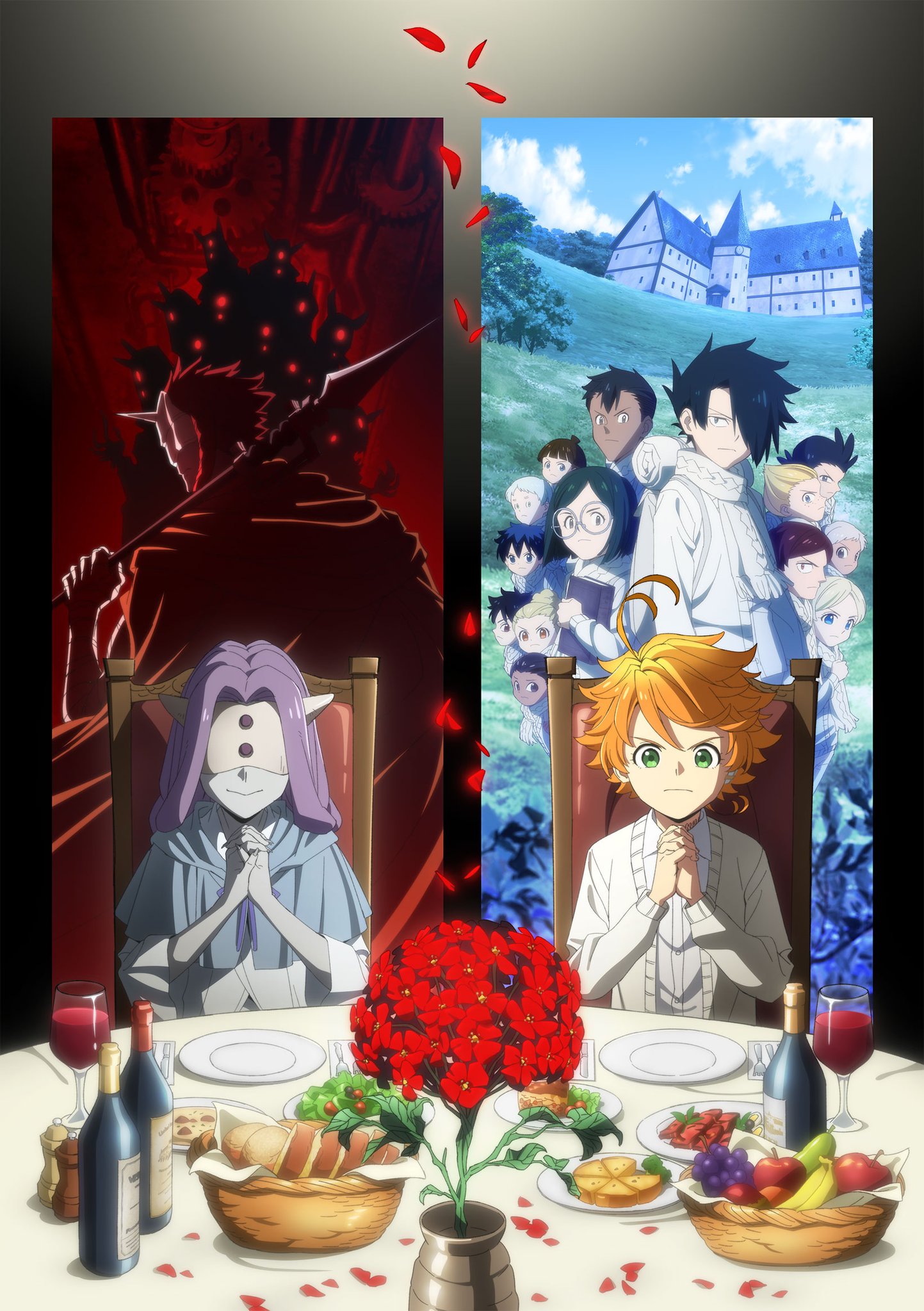 The series has been on air in Japan since January 7, and a previous leak had already revealed that it would run for only one arc. For their part, Shirai and Demizu began publishing the manga in Shueisha’s Weekly Shonen Jump magazine in August 2016 and ended it in June 2020, with twenty volumes.