A press release confirmed the production of a new season for the animated manga adaptation Yama no Susume (Encouragement of Climb). This new series will be titled Yama no Susume: Next Summit and the statement revealed production details, but not the premiere date. 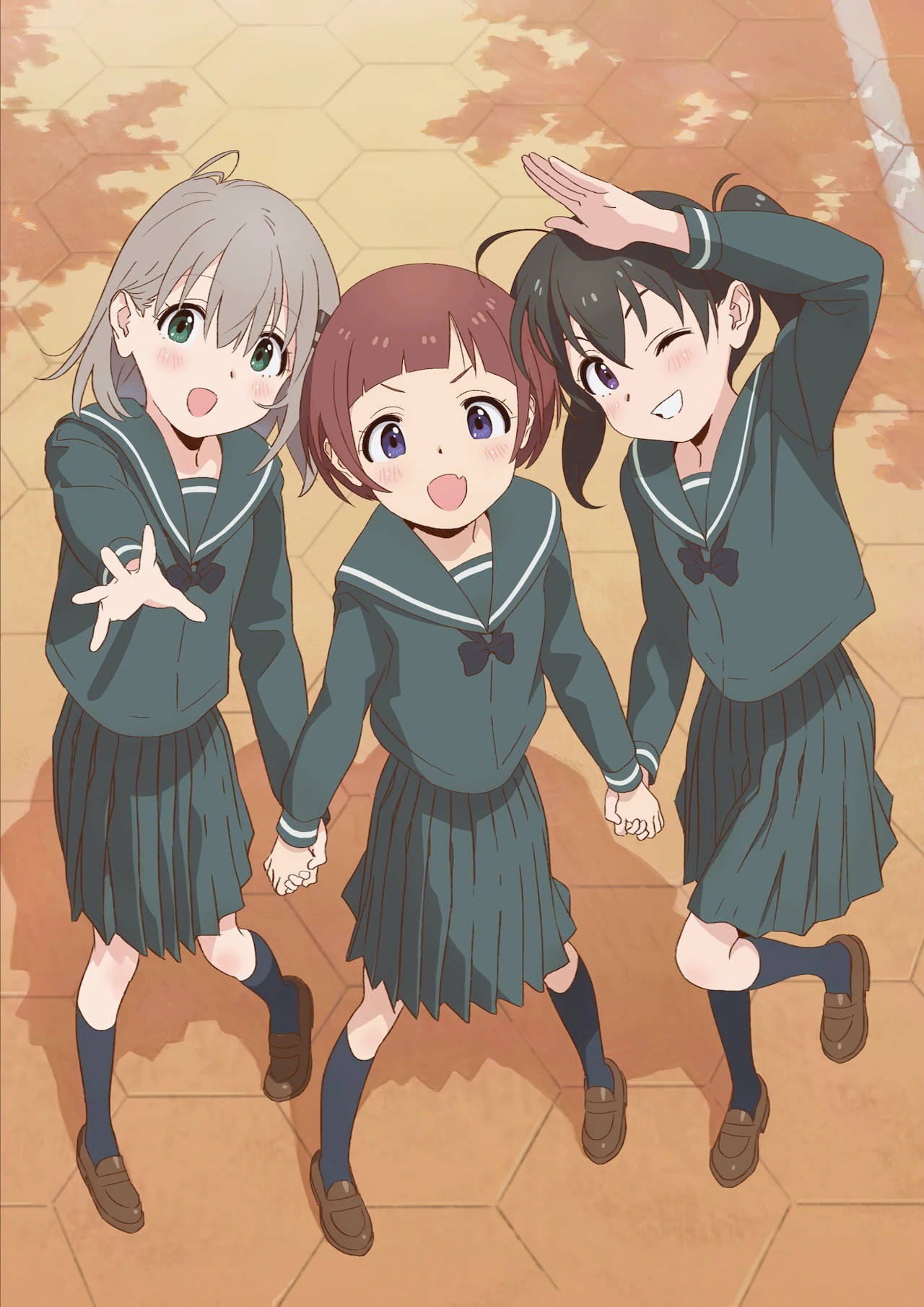 Shiro began publication of the manga through Earth Star Entertainment publisher’s Comic Earth Star magazine in August 2011 and is still in print. The publisher published the eighteenth compiled volume in January 2020, followed by the nineteenth in August of the same year.

Synopsis of Yama no Susume

As a child, Aoi Yukimura adored mountains and was passionate about climbing. However, an accident on her playground left her fearful of heights, turning her toward indoor hobbies. Unfortunately, now a shy high school freshman, Aoi has become so engrossed in these hobbies that she can barely socialize with others, leaving her virtually friendless. Only when she meets the lively Hinata Kuraue, an old friend of hers from her climbing days, do things start to change.

Impulsive and lively, Hinata insists that Aoi join her in all kinds of climbing activities. Although reluctant at first, Aoi quickly discovers that her time with Hinata brings back fond memories of her childhood and soon decides to start climbing again. As her return to her past hobby of hers begins to pull her out of her shell, Aoi finds herself gaining close friends, taking on new challenges, and continuing to find her own encouragement to climb.

Popular News
Latest News
Osteoporosis: What Can You Expect From Hip Fractures?
8 hours ago

Causes and treatment of thinning hair
8 hours ago