On the official site for the anime adaptation of the manga written and illustrated by Miki Yoshikawa, Yamada-kun to 7-nin no Majo, it was announced that the project will release a new Blu-ray compilation on December 23 in Japan. 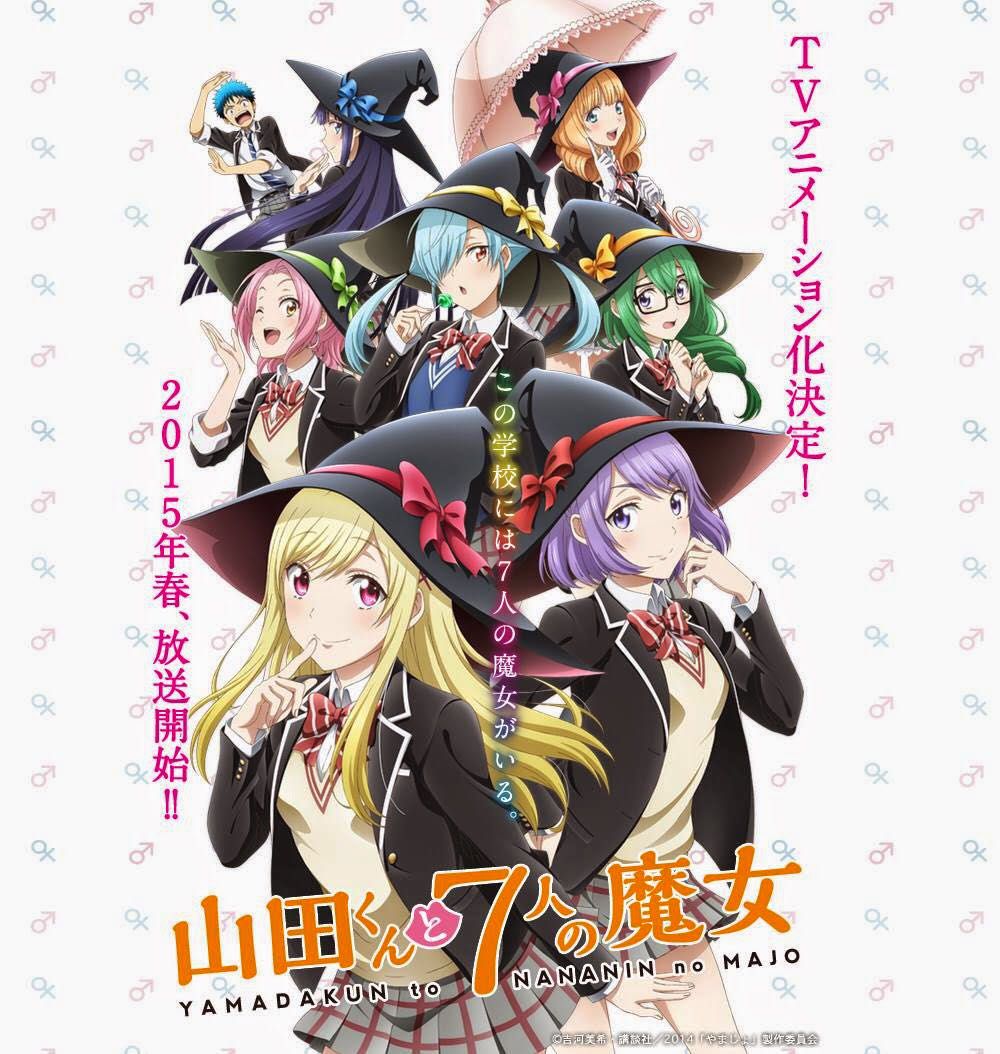 Yamada-kun to 7-nin no Majo

This release will include all twelve episodes of the anime, as well as a special benefits package. For her part, Yoshikawa began publishing the manga in Kodansha publisher’s Weekly Shonen Magazine between February 2012 and February 2017. The publisher compiled the manga into a total of 28 volumes.

Synopsis of Yamada-kun to 7-nin no Majo

When Ryuu Yamada entered high school, he wanted to turn the page and lead a productive school life. That is why he chose Suzaku High School, where no one would know of his reputation as a criminal in the past. However, to Ryuu’s surprise, he soon grew bored with his new life. Now in his second year, Ryuu has reverted to his old ways of being lazy with abysmally low marks.

One day, back from another of his constant visits with the counselor, Ryuu meets Urara Shiraishi, a beautiful model student. But one misstep causes both of them to fall off the stairs and end in an accidental kiss. The couple then discover that they can exchange bodies with a kiss, a skill that will prove as convenient as it is problematic in the long run.