On the official site for the animated adaptation of Afro’s manga, Yuru Camp (Laid-Back Camp), some stills and details were revealed for the OVA that will be included in the third Blu-ray / DVD compilation package for the second season. This package will be released on July 28 in Japan and will be titled “Tabirisu Shimarin”. 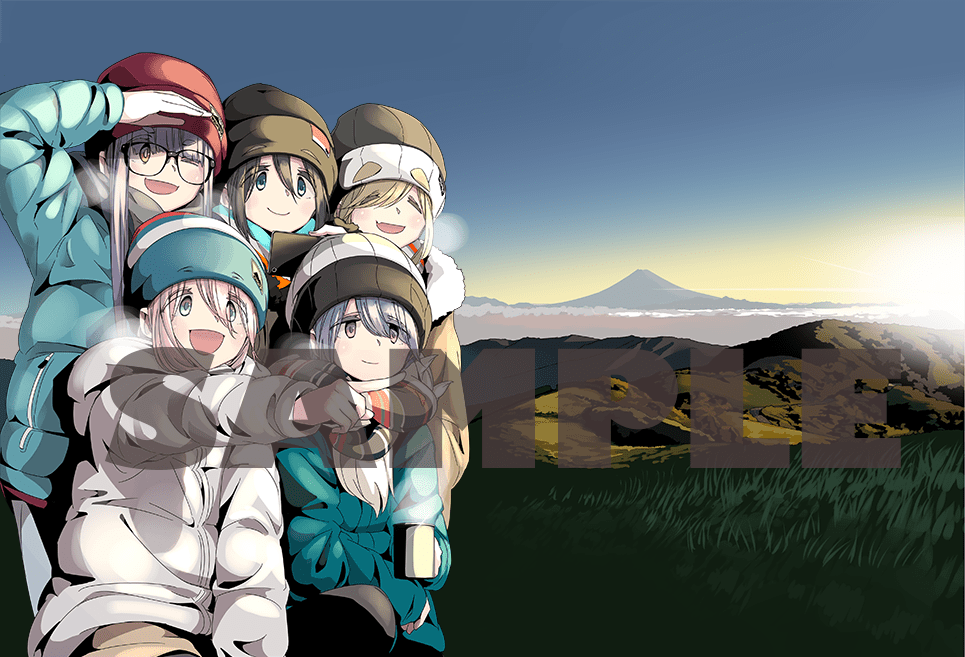 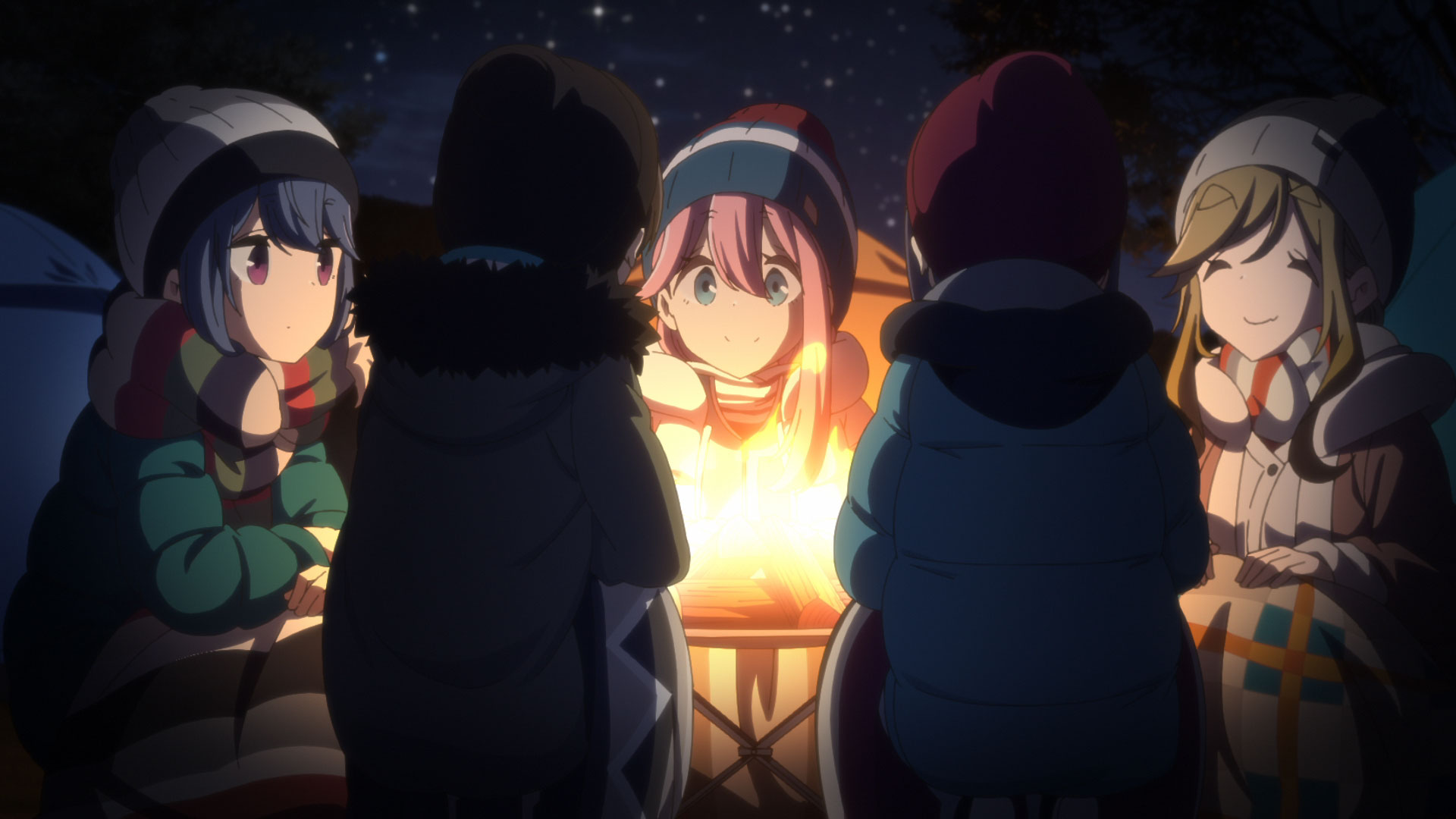 While the perfect getaway for most girls her age may be an extravagant vacation with her loved ones, Rin Shima’s ideal way is to camp alone at the base of Mount Fuji. From pitching her tent to collecting firewood, she has always done everything herself and has no plans to leave her lonely little world.

However, what starts out as one of Rin’s usual camping sessions ends somewhat as a surprise reunion for two when the lost Nadeshiko Kagamihara is forced to take refuge in her camp. Originally intending to see the picturesque view of Mount Fuji for herself, Nadeshiko’s plans are interrupted when she ends up falling asleep in the middle of her fate. Alone and with no other option, she seeks the help of the only close person. Despite their hasty introductions, the two girls enjoy the cold night together, eating ramen and chatting while the campfire keeps them warm.

Will Indiana Jones game affect the development of Starfield and TES VI?