On the official site for the anime adaptation of the manga written and illustrated by Afro, Yuru Camp, the second promotional image for the second season of the project was revealed. 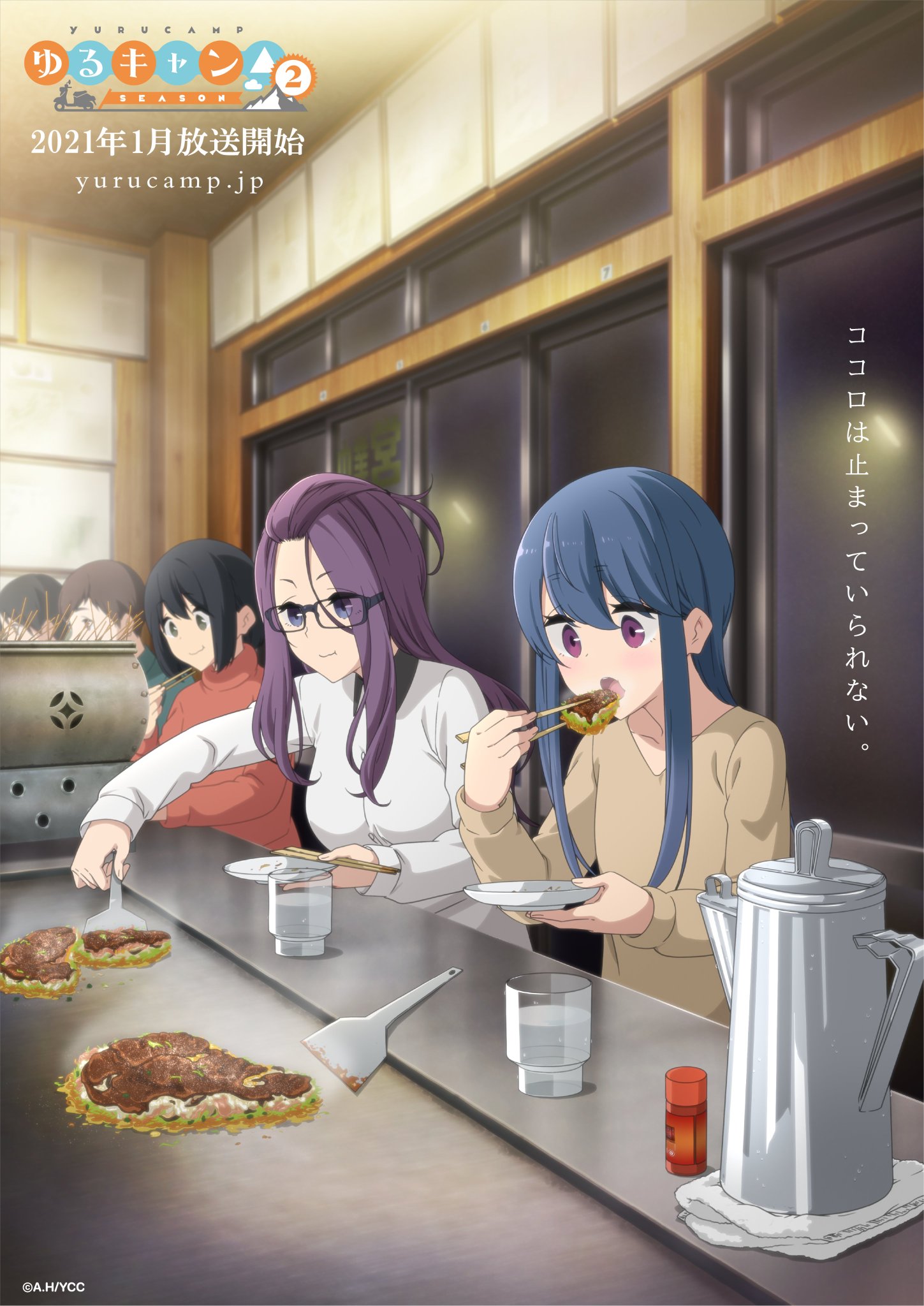 However, what starts out as one of Rin’s usual camping sessions ends somewhat as a surprise reunion for two when the lost Nadeshiko Kagamihara is forced to take refuge in her camp. Originally intending to see the picturesque view of Mount Fuji for herself, Nadeshiko’s plans are interrupted when she ends up falling asleep in the middle of her destination. Alone and with no other option, she seeks the help of the only person close to her. Despite their hasty introductions, the two girls enjoy the cold night together, eating ramen and chatting while the campfire keeps them warm. And even after Nadeshiko’s sister finally picked her up later that night, both girls silently pondered the possibility of going on another camping trip together.

After the collapse in the price of bitcoin, referents seek to inject confidence in the market
6 hours ago