Special illustrations were posted on the official Twitter account for MAPPA Studios’ original anime, Zombieland Saga: Revenge, to commemorate the broadcast of the fifth episode of the series. The illustration was done by Mariko Kawamoto, who was in charge of the animation direction. 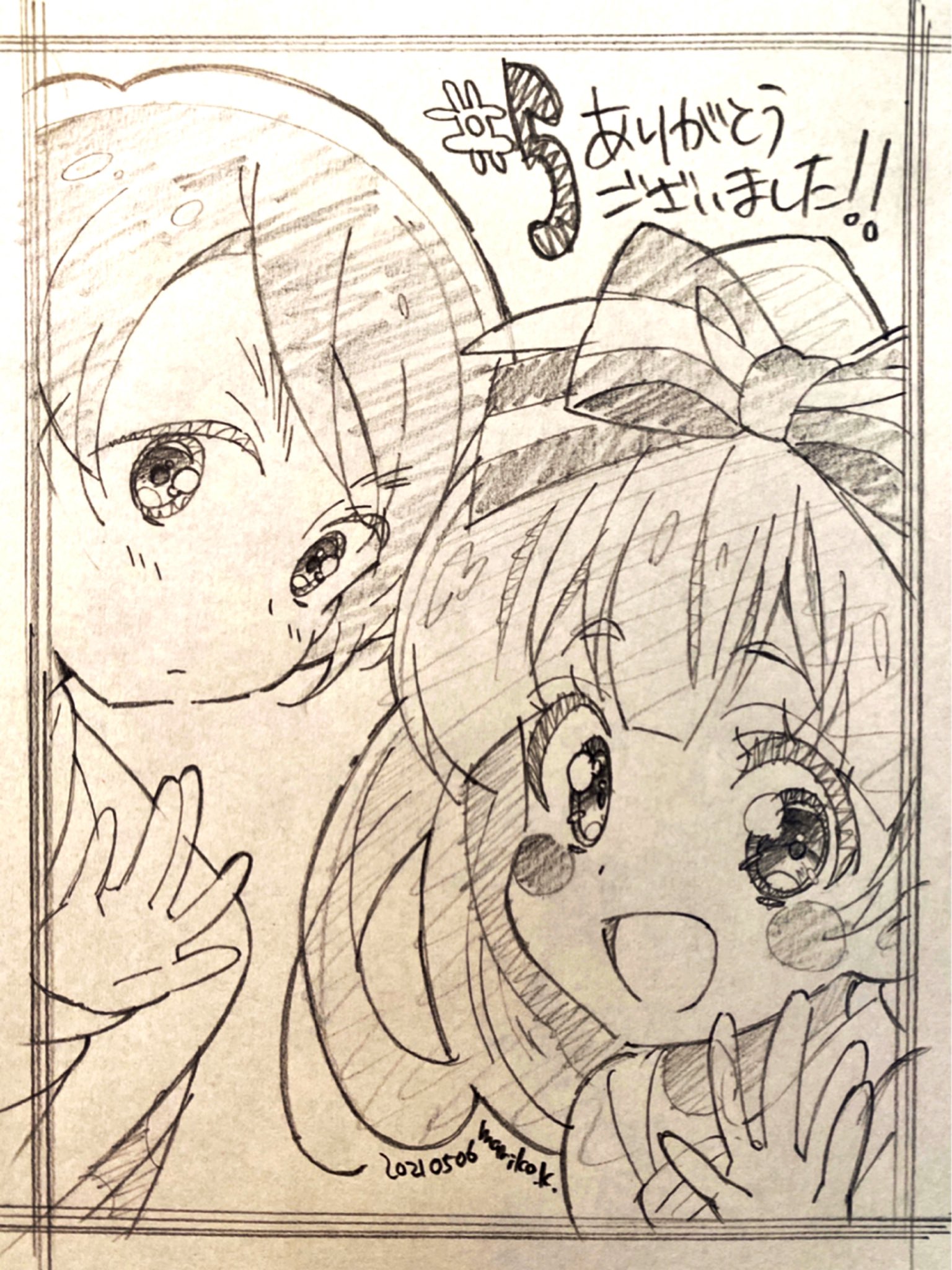 On the other hand, the first season of twelve episodes of Zombieland Saga was released in October 2018 in Japan, with the production of the MAPPA studios, under the direction of Munehisa Sakai and scripts written by Shigeru Murakoshi. A second season has been broadcast since April 8 in Japan, while Crunchyroll broadcasts it in the West.

Assuming the role of an aggressive manager, Koutarou begins scheduling events; the girls finally accept it and decide to name his idol group “Franchouchou”. An absurdly comical take on the anime idol genre, Zombieland Saga tells Franchouchou’s poignant story of saving Saga Prefecture while hiding her identities as zombies and rediscovering her past.