The musical unit Franchouchou will perform the opening song titled “Taiga yo Tomo ni Naite Kure (O Saga, Cry With Me)”, as well as the closing song titled “Yume wo Te ni, Modoreru Basho mo Nai Hibi wo (Spend the Days Dreaming and Without a Place to Call Home) ”. 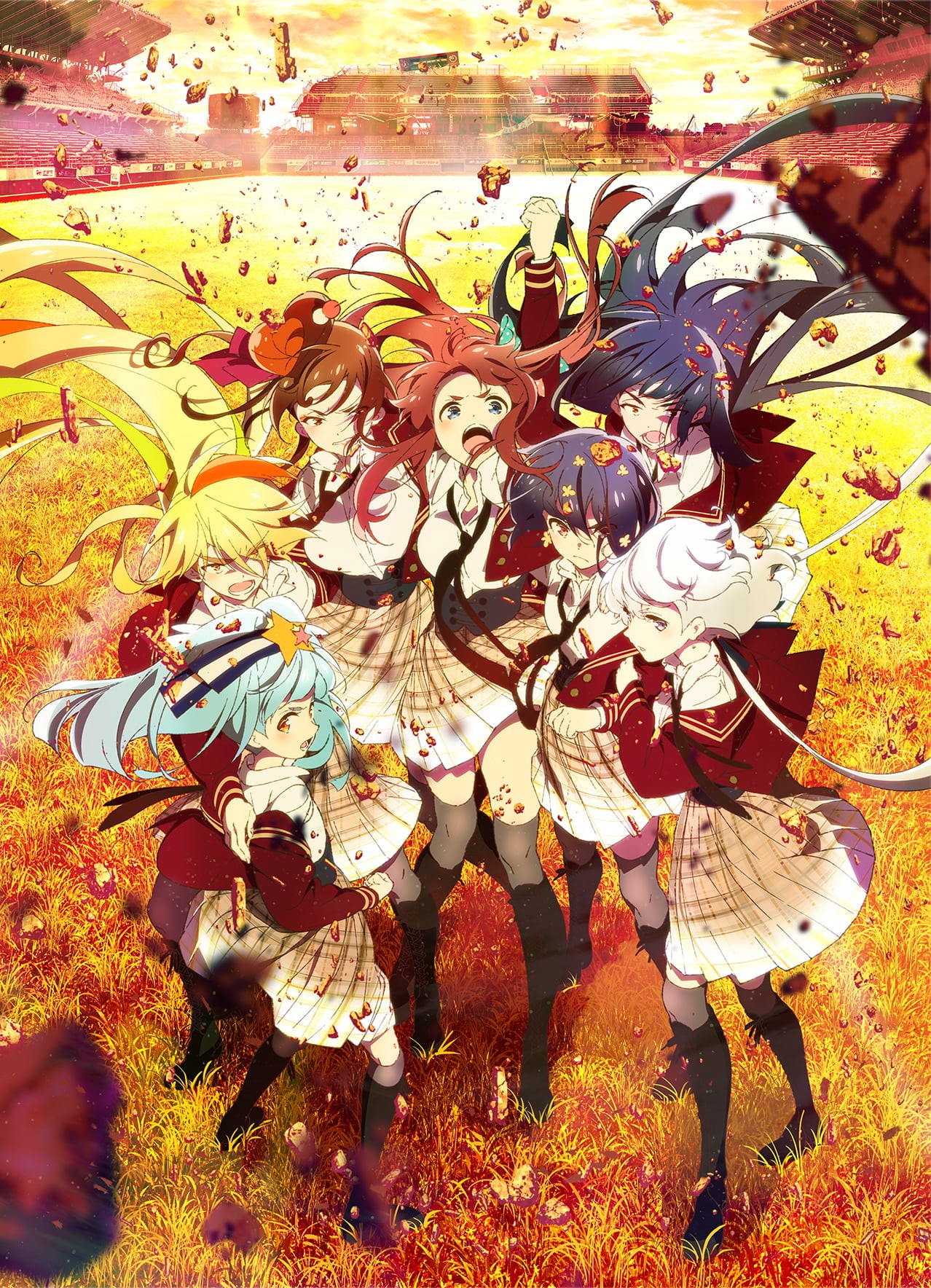 Both songs will be released as CD on May 19 in Japan, while the concert will be released in Blu-ray format on May 28. On the other hand, more specifically, the series will premiere in Japan through the streaming service Amazon Prime Video and other television stations on April 8 at 11:15 p.m., as well as through the ABEMA service. The Crunchyroll platform will handle its international distribution.

The twelve-episode first season was produced by MAPPA studios, directed by Munehisa Sakai and scripts written by Shigeru Murakoshi, and premiered in October 2018. A manga adaptation by Megumu Soramichi is published through the Cycomi service. from Cygames publishing house since October 2018.

Assuming the role of an aggressive manager, Koutarou begins scheduling events; the girls finally accept it and decide to name their idol group “Franchouchou”. An absurdly comical take on the anime idol genre, Zombieland Saga tells Franchouchou’s poignant story of saving Saga Prefecture while hiding her identities as zombies and rediscovering her past.