On the official site for the animated adaptation of MAPPA, Avex Pictures and Cygames’ multimedia project, Zombieland Saga, the first promotional video for the second season of the project was published, titled Zombieland Saga: Revenge. The video confirms the premiere scheduled for April 2021 and the production by MAPPA studios.

On the other hand, the production of this second season was announced from July 27, 2019, while the first season of twelve episodes was produced by MAPPA studios, under the direction of Munehisa Sakai and scripts written by Shigeru Murakoshi, released in October 2018. A manga adaptation by Megumu Soramichi has been published through the Cycomi service of Cygames publisher since October 2018, with the publisher publishing the first and only compiled volume to date in February 2019. 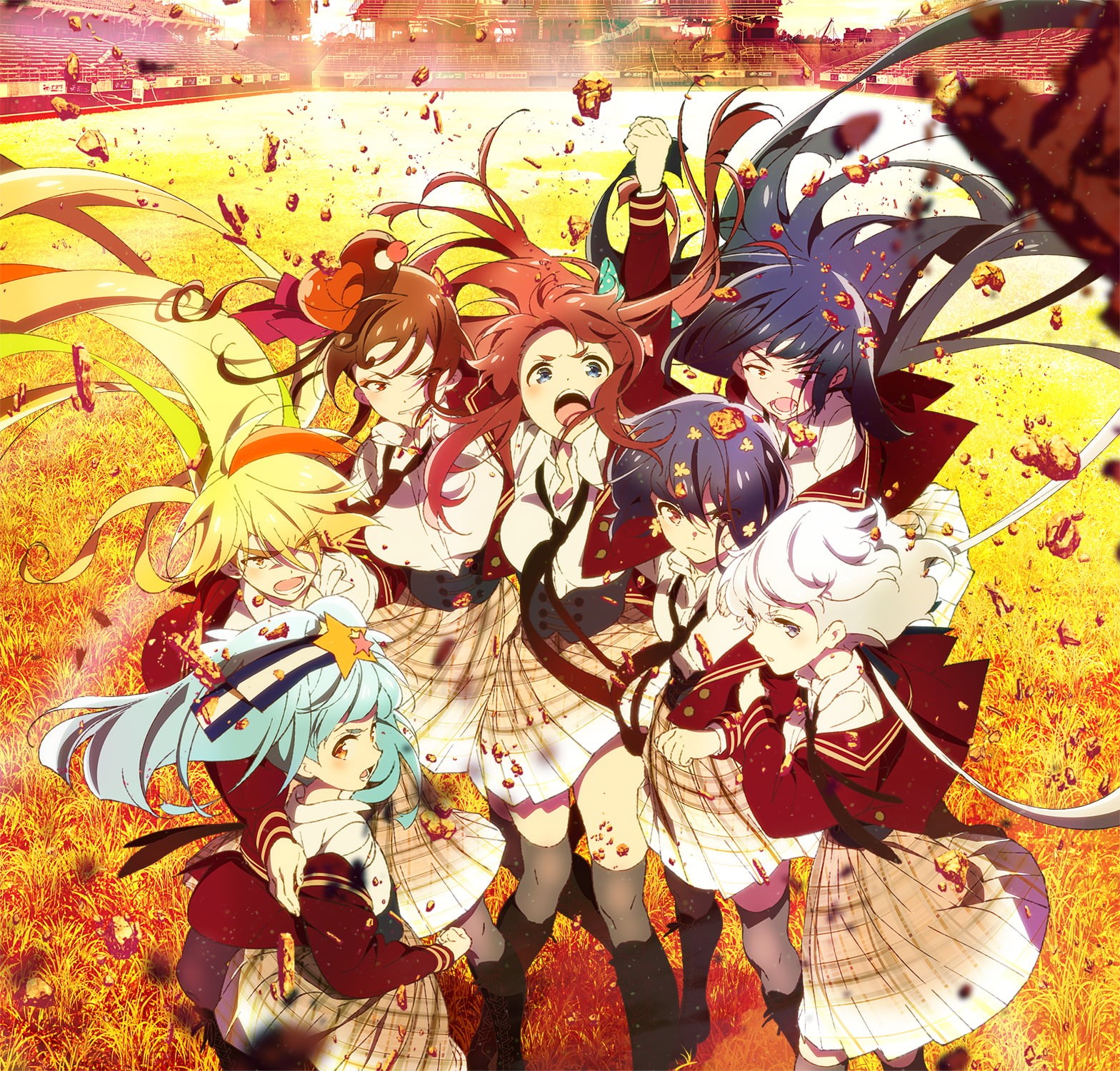 Sakura Minamoto dreams of becoming an idol. Unfortunately, reality hits her like a truck (literally) and she dies in a sudden car accident. Ten years later, she wakes up in Saga Prefecture, only to find herself turned into a zombie with no memory of her past. While still accepting her new destiny, she meets a man named Koutarou Tatsumi, who explains that he has resurrected her and six other girls from other eras as zombies with the goal of financially revitalizing Saga Prefecture by creating a group of idols.

Assuming the role of an aggressive manager, Koutarou begins scheduling events; the girls finally accept it and decide to name their idol group “Franchouchou”. An absurdly comical take on the anime idol genre, Zombieland Saga tells the moving story of Franchouchou saving Saga Prefecture while hiding their identities as zombies and rediscovering their past.